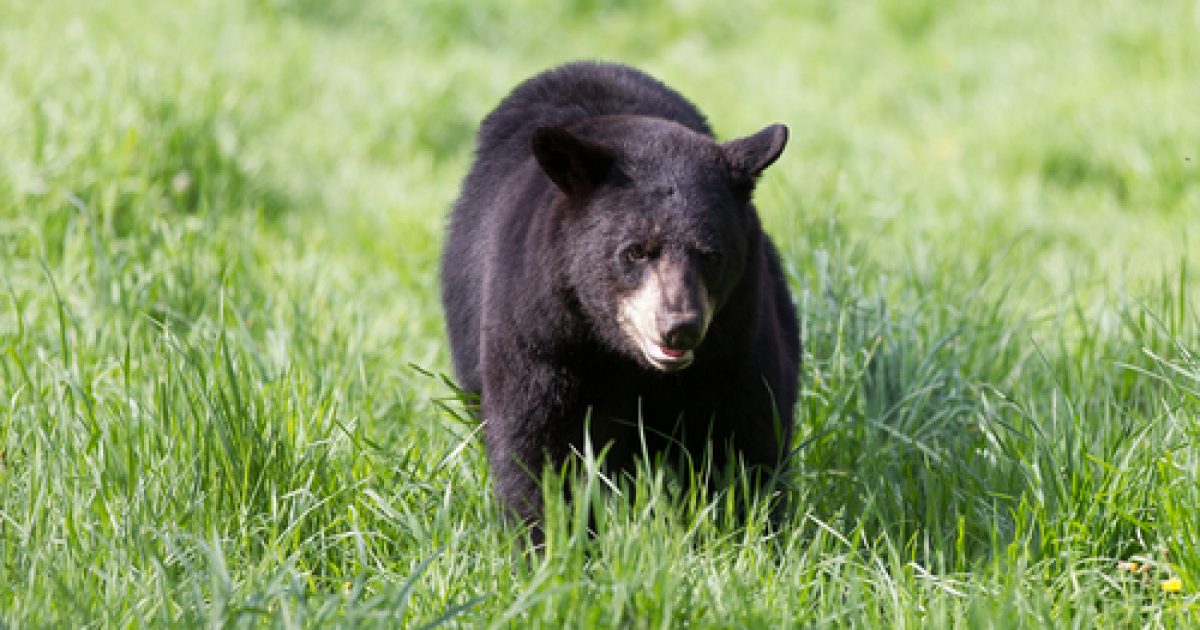 Many archery hunters keep decoy deer in their yards for target practicing.  In one particular yard, a black bear came to visit.  The bear was not exactly sure what to think of the decoy deer.  The homeowners watched as the bear circled the decoy.  Then the bear smelled the decoy.  The bear even acted like it was leaving the yard but decided to come back to investigate a little more.  On the second trip to the decoy the bear decided to see how much a fight the decoy actually had in it.   The decoy did not stand a fighting chance!  Luckily, the deer decoy did not seem to have much damage but  I feel certain the bear was the winner.