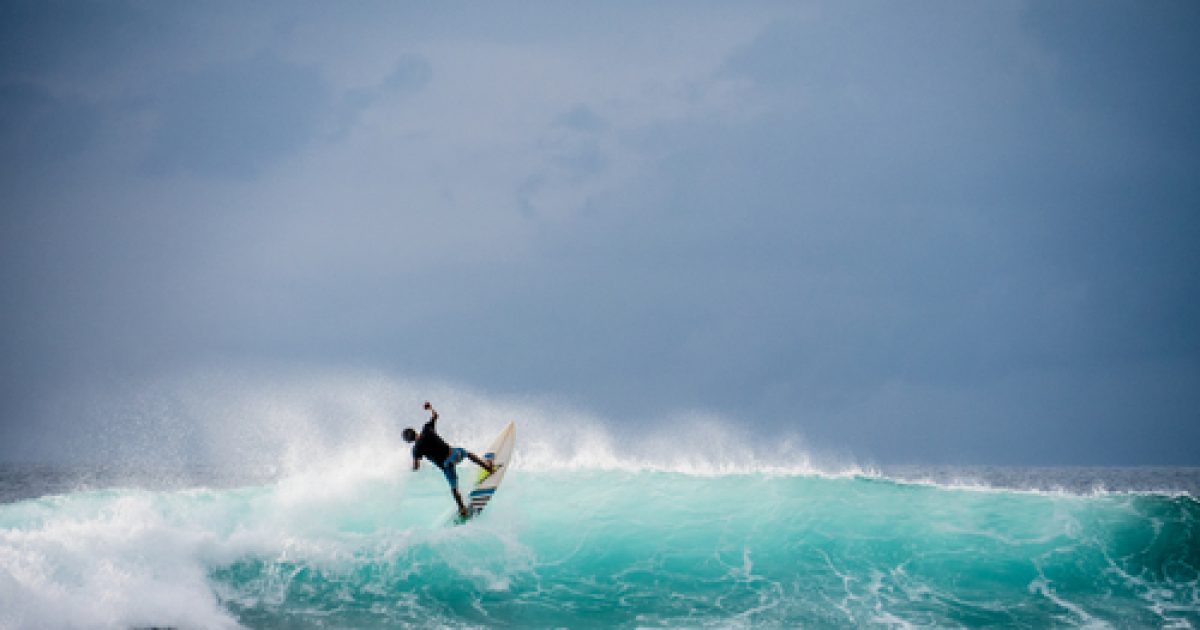 Often times stories of people lost at sea do not end with happy endings.  Thankfully, one surfer off the coast of Scotland can now tell his ordeal after being rescued from the ocean, well over 24 hours after he going missing.  Family members became worried when the surfer did not return from his day of riding waves and notified authorities.  At this point, a search and rescue mission was put into motion.  Watch as the UK Coast Guard makes a sea rescue more than 13 miles from the surfer’s original location!

Matthew Bryce was reported missing by his family after failing to return from a surfing trip off the Argyll coast in western Scotland.”

“Last seen at around 9am on Sunday in the St Catherines area, he was believed to be heading to Westport Beach near Campbeltown.”

“In the footage, a crewman is winched down into the water as the aircraft nears the surfer before they are both pulled back inside, leaving the board behind.”

“Mr Bryce was wearing a full wetsuit, which has been credited with saving his life, and had managed to stay with his board to keep him out of the water.”