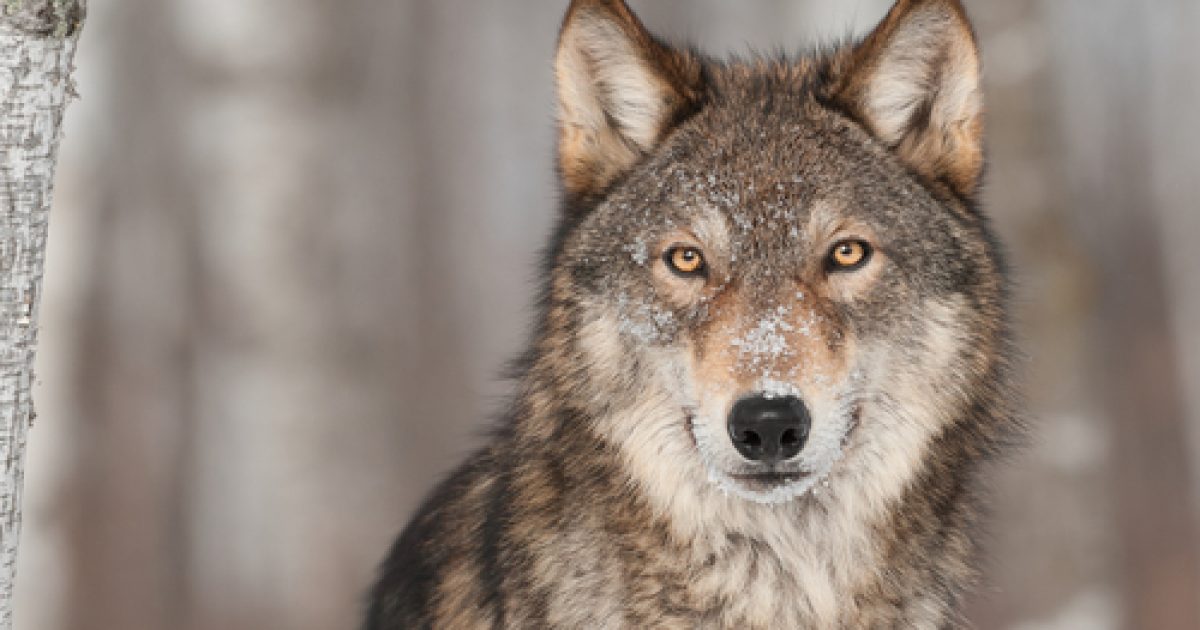 Returning wolves to the west years ago was a highly contentious undertaking.  Many ranchers, residents and hunters were against the reintroduction.  Many environmentalists were in favor of bringing the wolves back.  I for one was not thrilled with the reintroduction.  One of my favorite things to do is head west in the fall to listen to bull elk bugling along the Madison River of Yellowstone National Park.  Today, the ungulate  population in the park has decreased and the days of finding elk and moose in their usual hangouts is tough.

Now, do not get me wrong, wolves can provide some pretty amazing moments.  A few years back, on one cold October morning, my father and I came around the bend and saw two wolves about 75 yards up on a hillside.  We stopped, rolled the windows down, and listened as those two wolves began to howl.  A few moments later several other wolves answered across the valley.  It was just us and the wolves and no one else around!  Pretty amazing!

Managing wolves must involve balances for all those involved!  Wyoming has once again been given the responsibility to manage their wolf population.  I wish them the best!

‘“I am delighted that the Circuit Court recognized Wyoming’s commitment to manage a recovered wolf population,” said Governor Mead. “Our wolf management plan is a result of years of hard work by people across Wyoming. We recognize the need to maintain a healthy wolf population. I thank former Secretaries of the Interior Ken Salazar and Sally Jewell as well as former Fish and Wildlife Service Director Dan Ashe and the Wyoming Game and Fish Department for their commitment to getting this done. This is a good day for Wyoming.”’

“Game and Fish will manage wolves as previously established by our Commission approved wolf management plan, Department regulations (Chapters 21 and 47) and State Statutes. All of those went through a public review process.”

“Now that wolves are delisted, wolf hunting will not occur in the Trophy Game Management Area, as there is currently not an active season in place. This part of the state is where the majority of wolves in Wyoming live. To re-establish hunting seasons Game and Fish would use the current population estimates to develop hunt area quotas for hunting that would occur the following hunting season.”