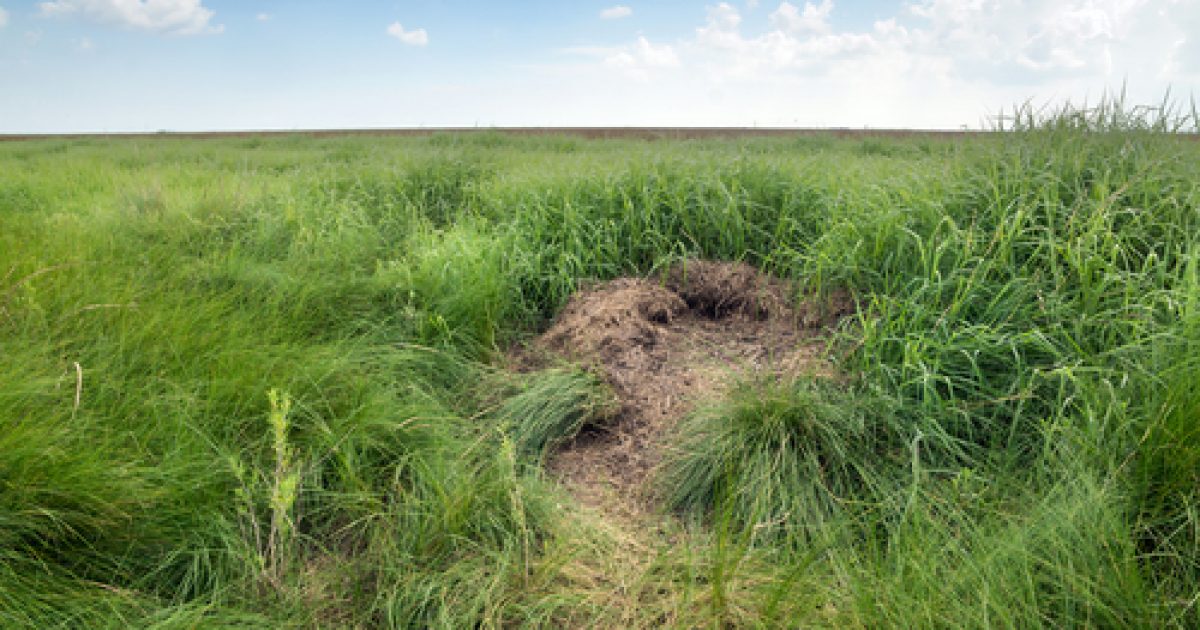 There is an old song titled “Once Bitten, Twice Shy”.  Not sure this guy ever heard it but he came awfully close to be bitten by a charging alligator, not once but twice!  He should have tried being shy the second time!  Obviously he didn’t learn his lesson on the first charge because she almost got him the second time too.  Geez!   Watch the footage of this man trying to snap a photo of the gator in Florida!  He must have had something really important in that bag as well!  Never mess with an alligator, especially a momma gator defending her nest!

“A man in Florida made the mistake of getting too close to a gator not once but twice while trying to snap a picture of the beast.”

“The man approached the gator with his phone — before the animal charged.”

“The man untangled himself and stepped back for a minute, but went in a second time to try getting closer. He waited until the gator went back into the water before trying to get his bag back.”

Angry mama gator defends babies at La Chua Trail at Paynes Prairie in Gainesville. Guy is way too close! Everyone else around this video is on a boardwalk above the gator in a safe location. This gentleman was trying to get a little closer for pics. Much of the trail is not on a boardwalk and gators typically just sun and leave visitors alone. Watch what gator does at 1:24 & 1:42 #florida #wildlife #alligators #notsmart Paynes Prairie Preserve State ParkYoutube Link: https://www.youtube.com/watch?v=Rr8QN6dgQAk&t=9s