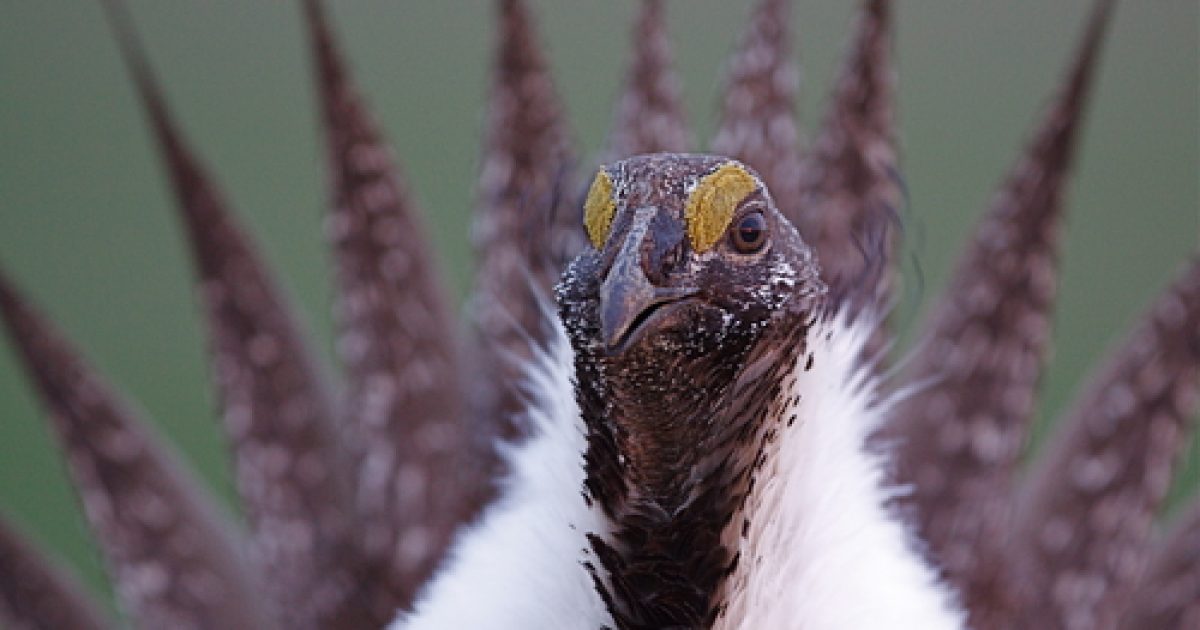 “On June 21, the California Fish and Game Commission (Commission) voted unanimously to reduce sage-grouse hunting permits to zero for the 2017 season. The California Department of Fish and Wildlife (CDFW) recommended this action to the Commission based on spring lek (breeding ground) surveys that showed significantly fewer sage-grouse in all four hunting zones.”

“Although managed hunting, in and of itself, is not considered a risk to the species, five years of drought conditions, the large-scale Rush Fire of 2012 and heavy storms in winter 2016-17 have all contributed to habit loss and degradation of the sagebrush ecosystem. Scientists found that sage-grouse population counts have decreased between 47 percent and 62 percent in the four hunt zones over the last five years.”