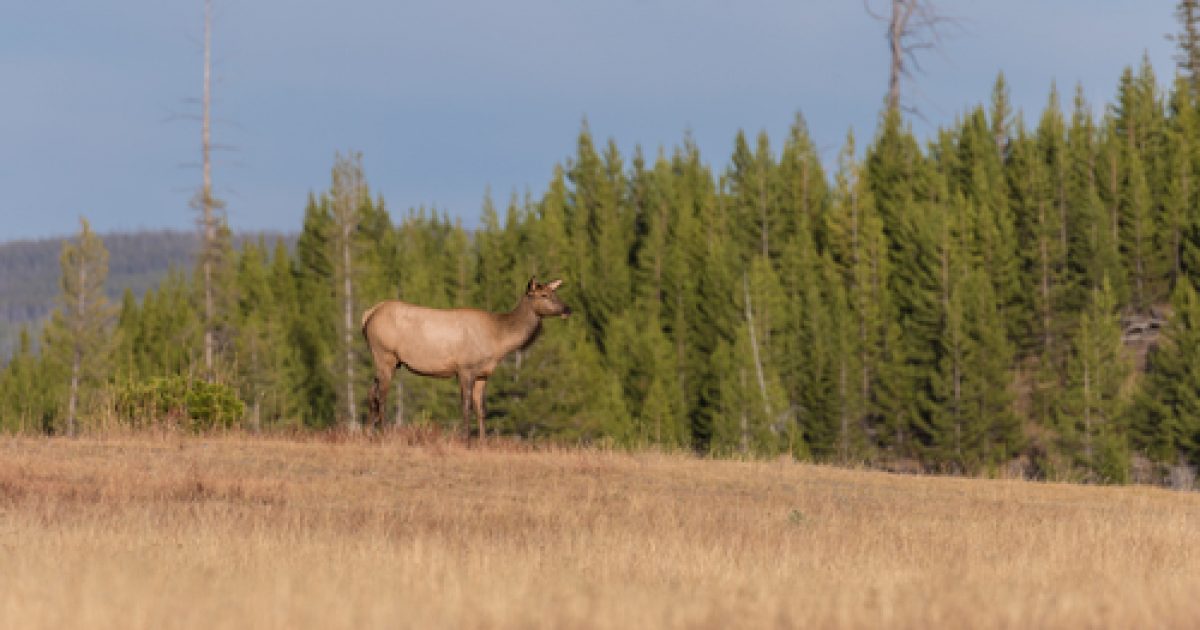 If you have ever hunted elk, you know elk are smart.  After a research study by University of Alberta biologists, it seems cow elk get wiser the older they become.  As the cow elk age it seems they have a learned behavior of staying away from hunters.  This behavior helps to maintain elk herd numbers as well.  Most hunters search out bull elk but there are many hunters who would rather take a cow elk to help fill their freezer.  The research shows if female wapiti live to be at least ten years old, their chances of surviving for many more years is greatly increased.  Never underestimate the traits of wildlife.  They can easily adapt to their surroundings.  As for cow elk, seems those surroundings are often the deep, dark timber.  Smart females!

“After seven years of studying the movements and behaviours of female elk, University of Alberta researchers discovered they become “virtually bulletproof” as they age.”

‘“Elk learn to become shy as they get older,” said University of Alberta biologist Mark Boyce. “They hunker down in the deep forest and stay in rugged terrain. Those types of behaviours were very effective (for survival) in heavily hunted areas.”’