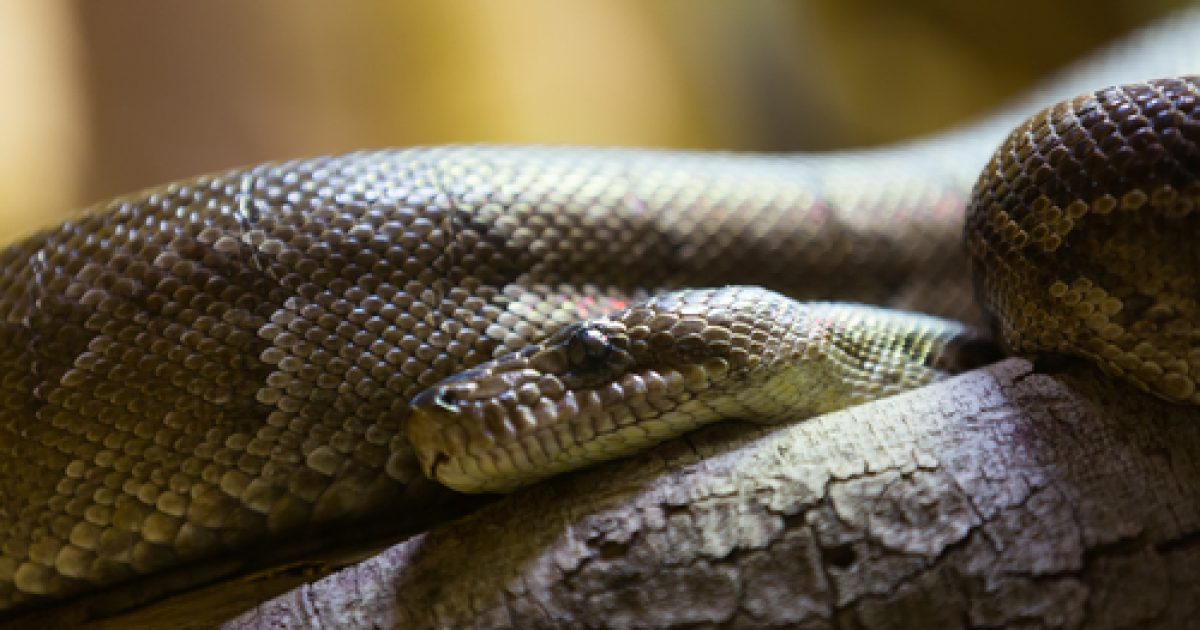 Snakes that hunt in packs!  Oh, this could be something nightmares are made of.  A recent discovery shows the Cuban Boa could actually hunt their prey in conjunction with other Cuban Boas.   This is interesting news in the world of snakes.  Snakes are generally solitary creatures.  Garter snakes are one species of snakes that comes to mind when I think of snakes in groups.  Thankfully when seen together a passel of garter snakes are not on the prowl like hungry wolves.  I am not sure I want to visit the land where Cuban Boas roam, in packs!  Keep reading to discover more on this interesting discovery!

“A scientist has just discovered that snakes are not the solitary predators people once perceived them to be. Apparently, a species of snakes, known as the Cuban boa, hunts in groups to improve their chances of catching prey.”

“According to Vladimir Dinets’ new study, ‘Coordinated Hunting by Cuban Boas,” published in the journal Animal Behavior and Cognition, some snakes engage in “coordinated hunting,” where the reptiles operate with a wolf-like pack mentality.”

“And if your heart wasn’t already palpitating, Dinets said in his observations the pack of 1-2 meter long snakes worked together by hanging upside down from the roofs of caves to create a snake curtain.”