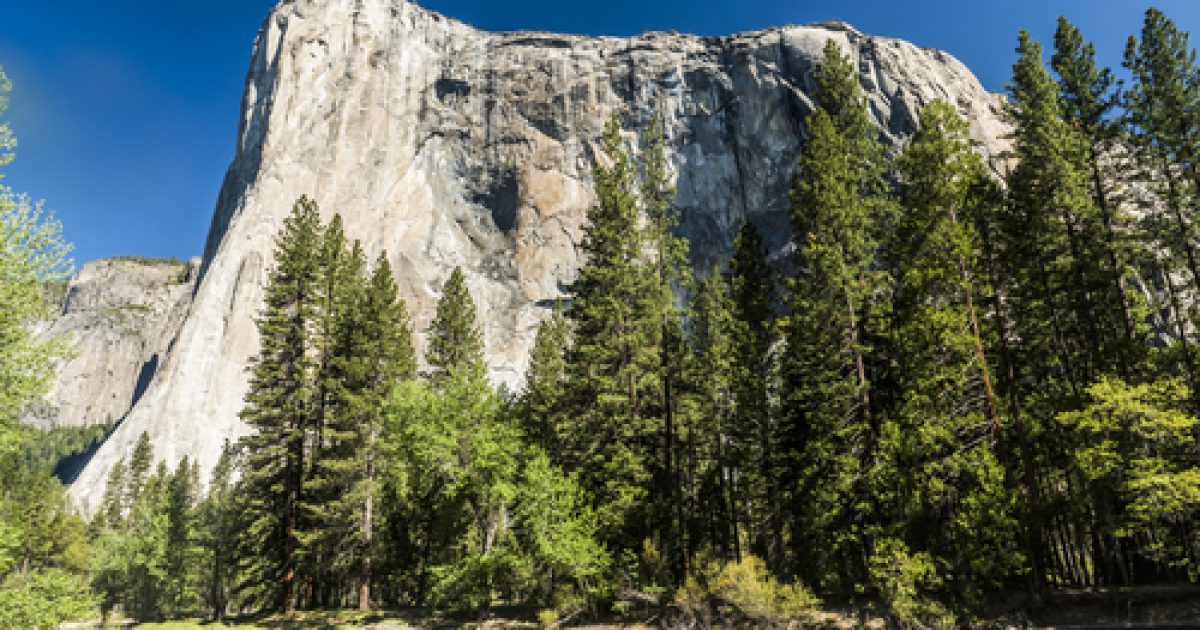 At a towering 7,569 feet above sea level, Yosemite’s El Capitan is a daunting site.   The rock wall was first climbed in 1958.  This week the giant monolith was climbed in a different fashion for the first time.  Alex Honnold braved the giant without ropes or harnesses in what is known as a free solo.  The smile on his face bears witness to what he conquered.  Honnold trained to make his attempt a safe and successful adventure.  They say the view from the top of El Capitan is amazing. Above all, I can only imagine what it looked like from this young man’s eyes as he reached the summit without any protective gear.

“Using only his hands and feet, the 31-year-old reached the top of the granite monolith in under four hours.”

“Honnold’s training was fastidious. National Geographic reported that he spent hours every other day hanging by his finger tips and doing one- and two-armed pull ups in his van ahead of the climb.”

“In his first interview after the climb, Honnold told the magazine that the mountain “didn’t look that scary” ahead of the climb.”