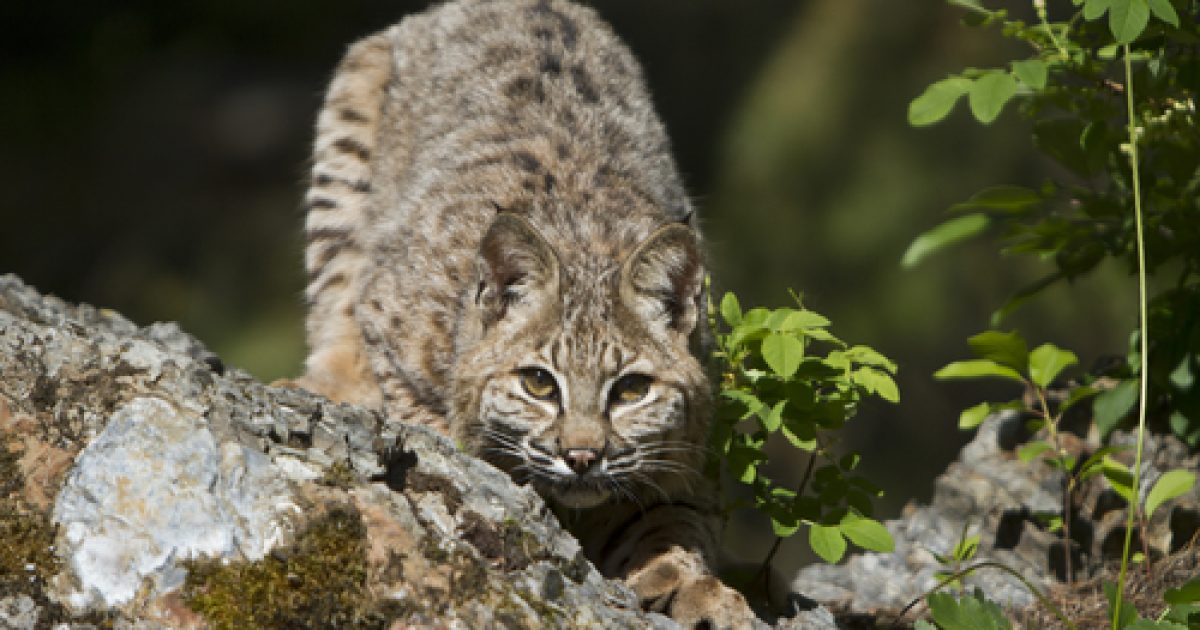 An elderly New Hampshire gardener was out tending to her flowers this past weekend when she was attacked by a bobcat.  The attack came out of no where but this spunky lady did everything she could do to fend off the wildcat.  Though wounded, Elsie Dabrowski managed to keep her wits until her dogs and son came to her assistance.  Thankfully, Mrs. Dabrowski was not injured worse.  The bobcat did test positive for rabies.  Unfortunatley,  now Mrs. Dabrowski will have to complete a series of rabies shots but it could have ended much worse.  Thank goodness she is doing good and ready to get back to her gardening!

“An 80-year-old Sunapee woman was attacked by a rabid bobcat Sunday night and fended the animal off with a gardening tool and the help of her dogs.”

“Elsie Dabrowski was bitten on her face, arm and back after the animal ran at her while she was gardening.”

“Dabrowski said she began beating the animal with a sickle, but it wouldn’t let go. She said she had one thought while the attack was happening.”

“The dogs chased the bobcat under a nearby shed. Dabrowski’s son, who lives nearby, heard the screams.”