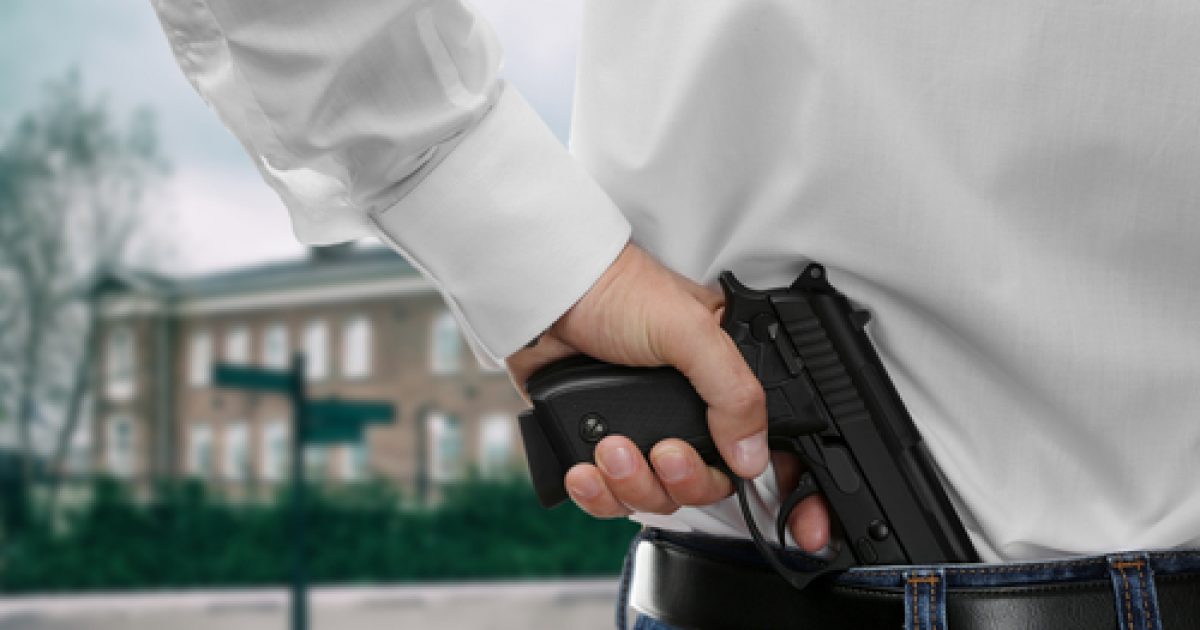 A father and his daughter out for a Father’s Day meal had a terrifying experience.  Matthew Boyd was out to dinner with his teenage daughter when a fight broke out inside the restaurant.  The scene quickly took a tragic turn when one of the men pulled out a gun and begin firing at the other man.  The shooter then started to walk out the dinner when Mr. Boyd followed and held him until authorities arrived.  Sadly, the other man passed away from his injuries but the shooter was arrested.  Mr. Boyd was pretty brave to go after the shooter.  What a sad and tragic event for he and his daughter on Father’s Day and for the families of those involved.

“Ocala Fire Rescue confirms that one person is dead after being shot at the Ken’s Winghouse of Ocala around 10 p.m. last night.”

“Two men reportedly got into an argument at the restaurant. Blows were exchanged and one man pulled a gun on the other. Numerous shots were fired into his chest and back.”

“A witness, 39-year-old Matthew Boyd, said he was with his 14-year-old daughter celebrating Father’s Day dinner when the incident occurred. ”