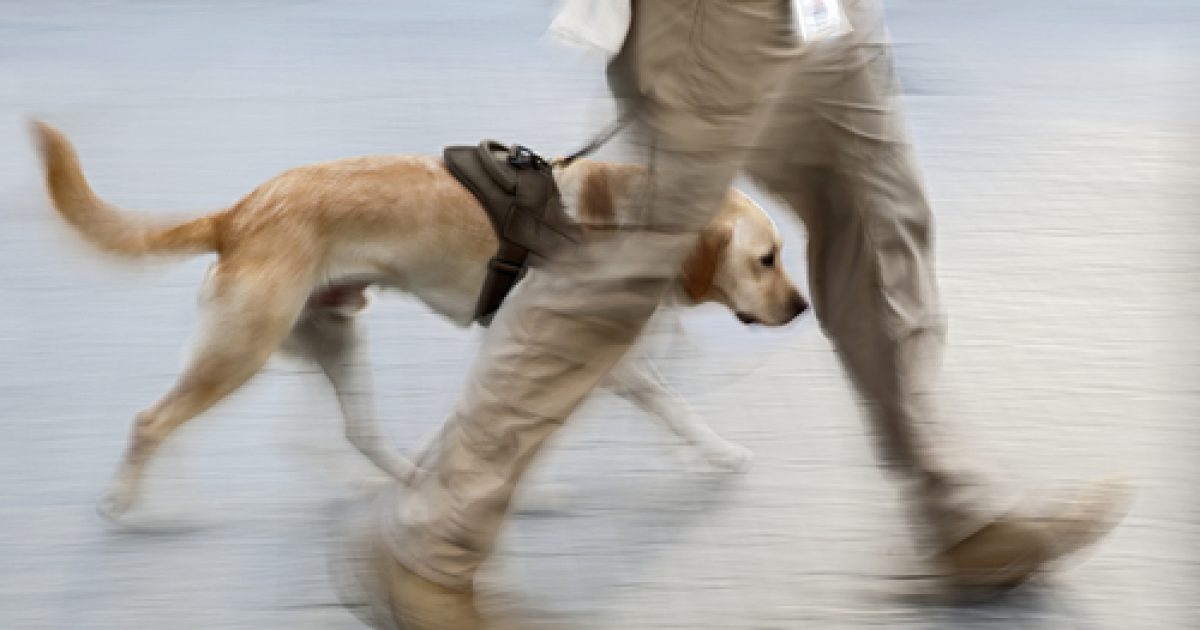 You serve your Country and put your life on the line to defend all Americans no matter what political party they support.  You come home get attacked while out for a walk.  The attack itself is bad enough but they steal your service dog.  This is what happened to a former Army Ranger in New York.  Service dogs often times become family for veterans in need.  For Robert Lebron, this is exactly what he found in his dog Mala.  You can imagine his devastation when Mala was taken in the attack.  We never understand why people do the things they do to others.  Thankfully, Mr. Lebron was not seriously injured but his loss of Mala was unbearable.

“Army Ranger Robert Lebron, who served in Afghanistan, said he “was attacked from behind” while taking his 8-month-old service dog, Mala, on a walk on Mother’s Day in the Bronx. He said two men approached the pair and one pounced on Lebron while the other took Mala by the leash and ran away.”

“Lebron served as an Army Ranger in Afghanistan after the 9/11 terrorist attacks. He said Mala changed his life. “It was one of the most amazing things that happened to me in a long time because I can take her everywhere – to the store, to church, to the hospital – and I do,” said Lebron about Mala.”