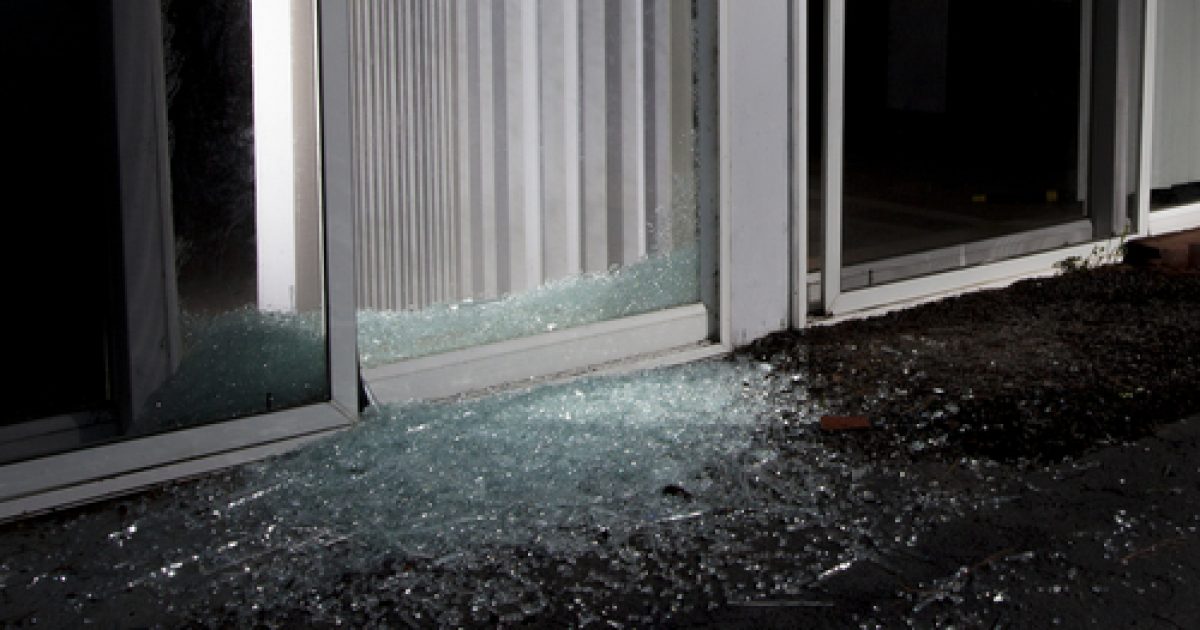 Norfolk, Virginia has a high crime rate and this year they have already seen a high number of homicides.  Unfortunately, four males recently made a bad choice of trying to break into an apartment while the homeowner was there.  I often wonder what makes young adults do the things they do.  Many times we never know.  Now, one man has lost his of sense of peace and another has lost his life.  For the others involved in the home invasion, they too have to live with the crime and the loss of their friend.  Thankfully this homeowner was able to protect his life and property.  I’ve said it before, crime does not pay and now another life has been lost because of it!

“The man was asleep with his girlfriend earlier this month when four guys armed with handguns kicked down his door and burst into the apartment, police said.”

“But the man got up, wrestled one of the guns away from the intruders, then shot two of them, killing one, a detective said court documents.”

“Detectives haven’t charged the man for shooting Robinson and won’t release his name, spokeswoman Cpl. Melinda Wray said. Police refused to answer any other questions about Robinson’s death, saying they needed to protect their investigation.”