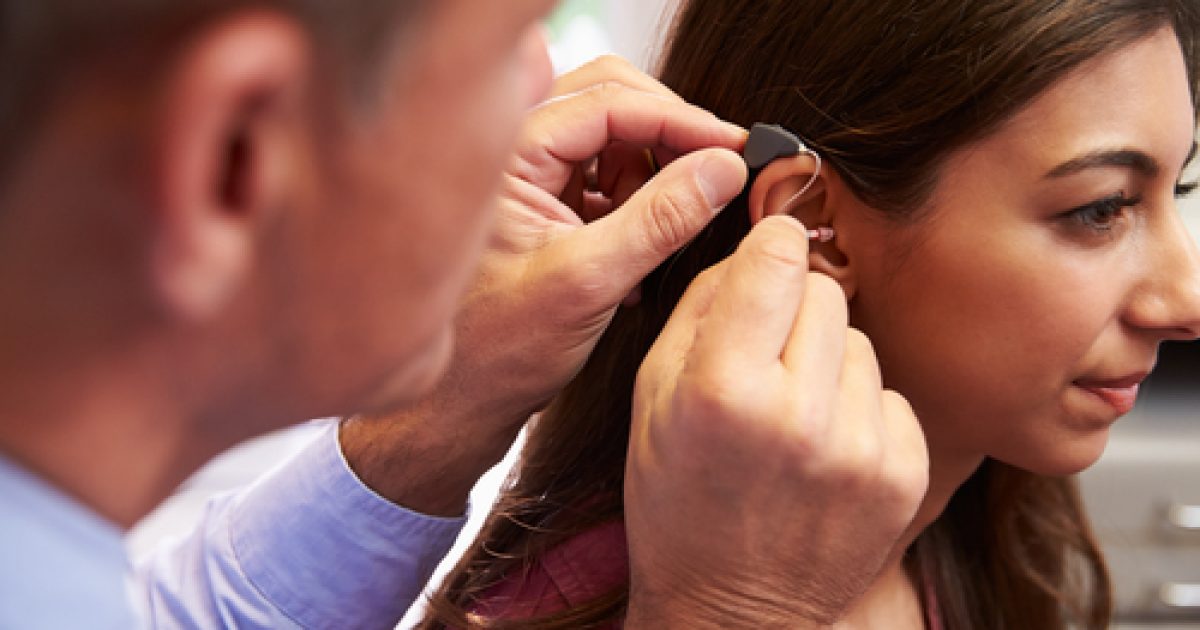 I am as pro-gun as anyone.  I believe in my right to bear arms and will fight and vote to do whatever I  can to keep this right.  However, Gun Owners of America recently came out against a proposal to help make hearing aides more cost efficient.   Several members of my family wear hearing aides so I know the outrageous costs associated with the purchase.  This proposal is needed to help those in need of the electronic devices.

I understand many hunters and outdoor enthusiasts also use hearing devices to track game so I am trying to keep an open mind.  I do understand that being backed by Senator Warren could ultimately have some sort of back door gun control measure since she is a strong proponent of gun control.  Hopefully, any wording that could be misconstrued will be removed and this proposal will serve only its intended purpose.  Help those that need help with hearing aides and do not mix this with gun control.

“A proposal designed to make hearing aids more affordable has generated resistance from an unlikely quarter: a gun rights group.”

“Gun Owners of America is organizing opposition against the bill, because it believes the measure would change the way certain hunting products are regulated.”

“Its skepticism underscores some gun rights enthusiasts’ desire to keep the government far away from of gun regulations. The group, which has 1.5 million members and fashions itself as a no-compromise alternative to the National Rifle Association, is questioning the bill because it’s concerned about federal bureaucracy creeping into hunting, said its executive director Erich Pratt.”

“Pratt added that another reason the gun group is concerned about the measure is because it’s co-sponsored by Democratic Massachusetts Sen. Elizabeth Warren, a liberal who supports gun control measures.”