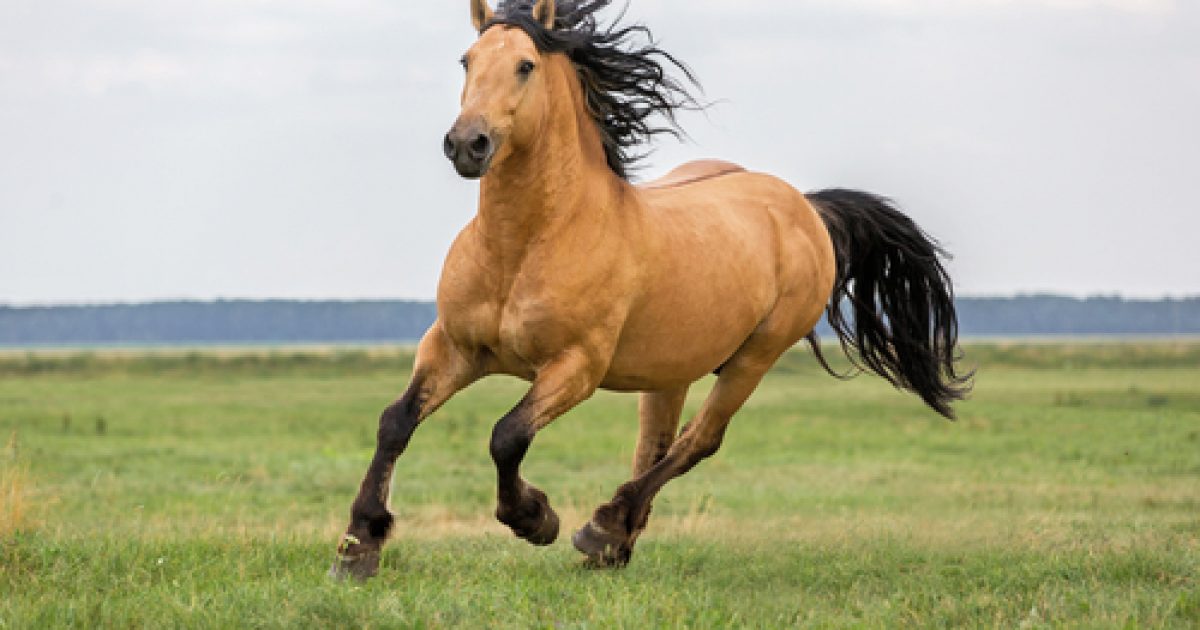 We’ve all seen the movies and commercials showing carriage rides through Manhattan.  Those carriage horses are a colorful part of New York’s history.  However, one of the horses decided to make a break for it.  Or maybe she just wanted to run through the streets uninhibited with her mane in the wind.  Whatever the reason, it caused quite a stir! Thankfully, there were no incidents related to the escaped horse’s run down the busy streets.  It did add fuel to a fire burning in the Big Apple over the well known carriage horses though.  One advocacy groups wants the carriage rides halted.  Keep reading to see what commotion the horse caused and why NYCLASS wants this to stop!

“An escaped carriage horse bolted through the streets of midtown on Tuesday evening, sparking condemnation from a group that hopes to put an end to the carriage horse business in New York.”

“Newly released surveillance video shows the horse dashing past an SUV on 51st Street after breaking free from its stable at 11th Avenue and West 52nd Street.”

“NYCLASS, an advocacy group trying to ban horse carriages in the city, said in a statement that Tuesday’s escape was just the latest incident of many.”

“The colorful coaches, which have clip-clopped through Manhattan for more than 150 years, are frequently depicted on television and in movies and are billed as a must-do for visitors who delight in romantic rides past some of the city’s top tourist attractions and along the graceful, winding paths of Central Park.”