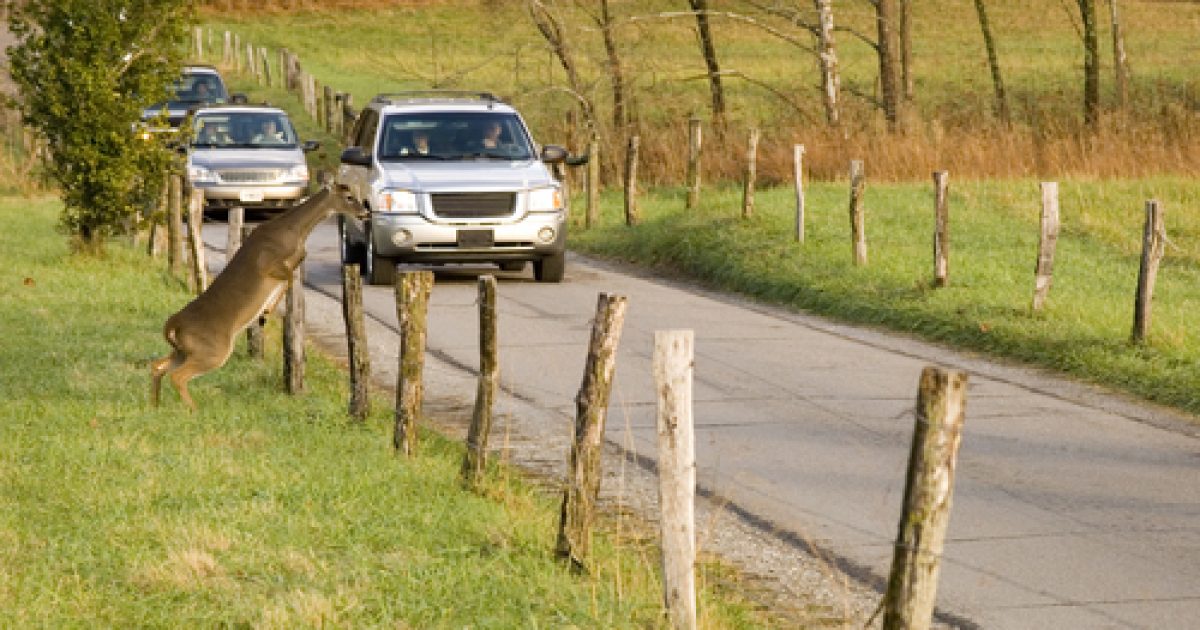 After being reintroduced in Michigan nearly 30 years ago, moose are maintaining a fairly steady population.  Though not all areas were surveyed, the numbers show a decent increase.  The population still does not warrant any hunting seasons.   Hopefully, in the near future Michigan will be able to offer a limited hunt for moose.  The large deer are majestic creatures to see in the fall.  Especially those big bulls when their antlers are shined and polished.  Wolves in Michigan prey on moose but fortunately they do not play a huge factor in moose mortality.  Other smaller predators prey on moose calves.  Like most ungulates, the young are most susceptible to prey.  Hopefully, the moose will continue to make progress and maintain a healthy and steady population in the Wolverine State.

“Michigan Department of Natural Resources wildlife biologists estimate the number of moose in the western Upper Peninsula core population area at 378 animals, up from 285 in 2015.”

“The western U.P. moose range covers about 1,400 square miles in parts of Marquette, Baraga, and Iron counties. The population there is the result of moose reintroduction efforts in 1985 and 1987.”

“An eastern U.P. moose population, spread across portions of Alger, Schoolcraft, Luce and Chippewa counties, is estimated to contain fewer than 100 moose ranging across a 1,200-square-mile area. This population was not surveyed by the DNR.”