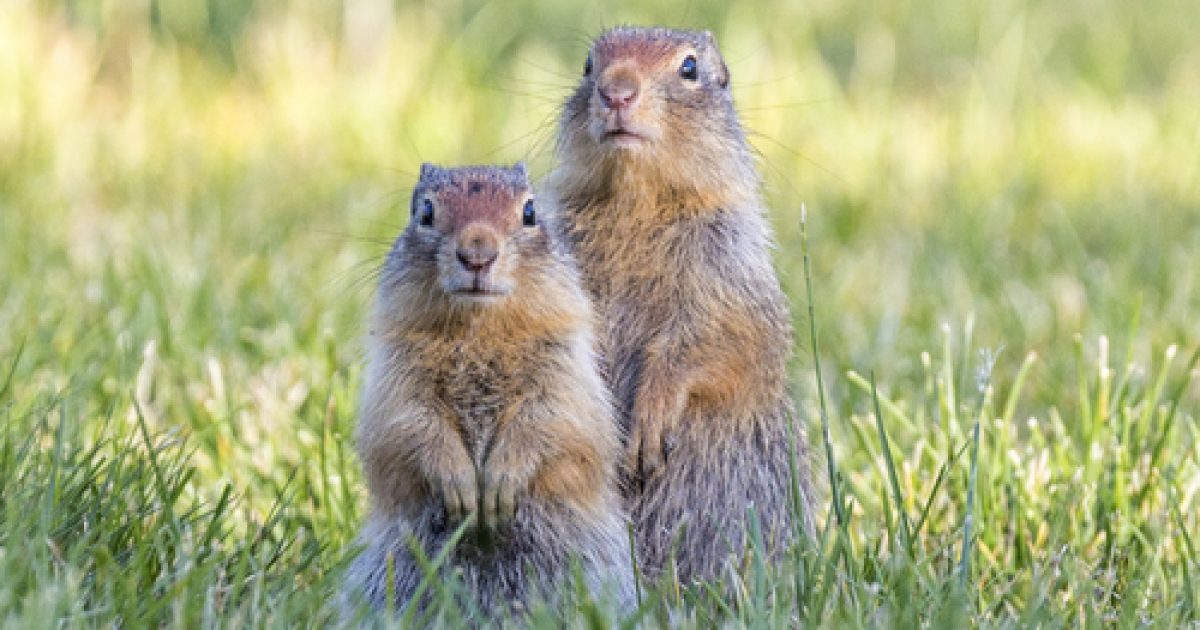 I’ve heard of prison breaks but I’ve never heard of breaking into prison.  You just never know what will happen in Montana.  For inmates at the Montana State Prison in Deer Lodge, they received some unexpected company.  Ground squirrels, better known as gophers in Big Sky Country, are chewing their way into the prison.  Gophers are destructive little critters and it seems there are no holds barred for where they will go.   The prison staff is aware of the situation and say inmates often leave food for the small creatures.  Realistically, this only exacerbates the situation.  Oh well, it won’t be too much longer before the gophers will be ready for hibernation.  Only in Montana!

“Ground squirrels are breaking into the Montana State Prison.”

“Department of Corrections Spokeswoman Judy Beck confirmed that gophers — not squirrels — have entered some rooms, but described the problem as something maintenance is aware of and repairing.”

” Whatever the suspect’s species, both the inmate and prison confirmed that the critters have chewed through window screens, allowing them to invade low-security housing units. Birds and spiders also have reportedly entered rooms. Some inmates fear that a skunk seen wandering the grounds will be next, said the inmate, whose name is being withheld by the Missoulian.”