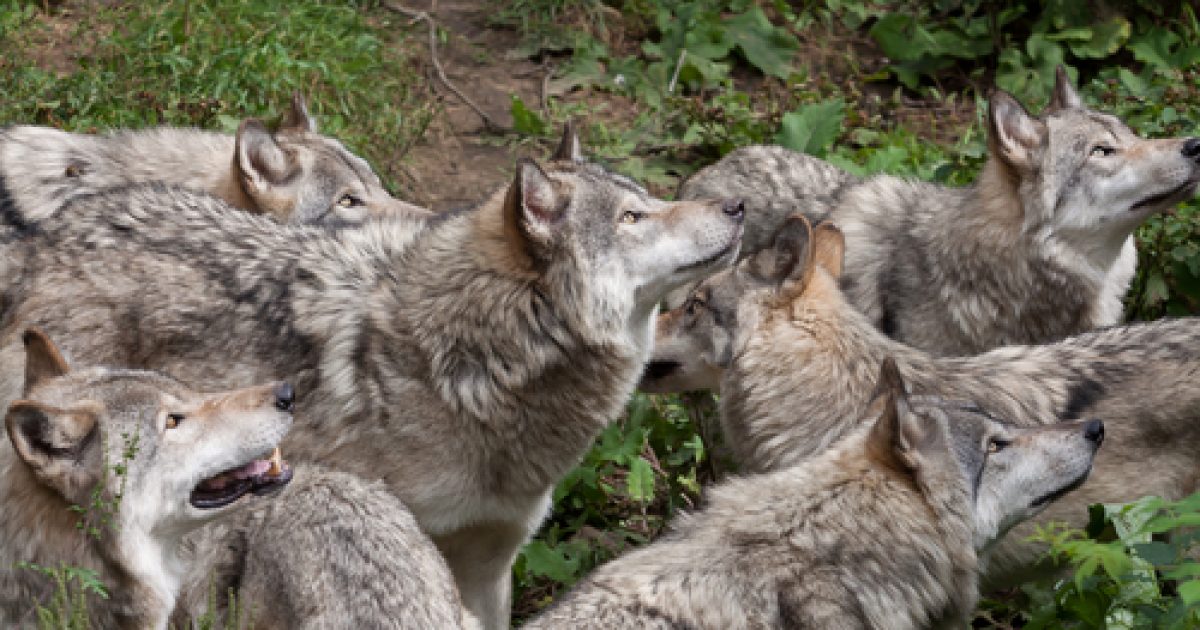 Wolves in Montana!  This subject is always a highly debatable topic.  Having lived in Montana for a while and visiting as often as possible, it is usually a topic I don’t bring up under the Big Sky!  There are always two sides to every story. The wolf tale definitley has two sides.  Canis Lupis is hated by many in Montana while loved by others. Research by Montana Fish, Wildlife and Parks says the population is still healthy.  Would only take about one trip to Yellowstone to figure that out!  As for my elk hunting friends in western Montana, they will tell you, wolves are are alive and well in the Treasure State!

“Wolf numbers in Montana remained healthy in 2016 and at more than three times the federally mandated minimums.”