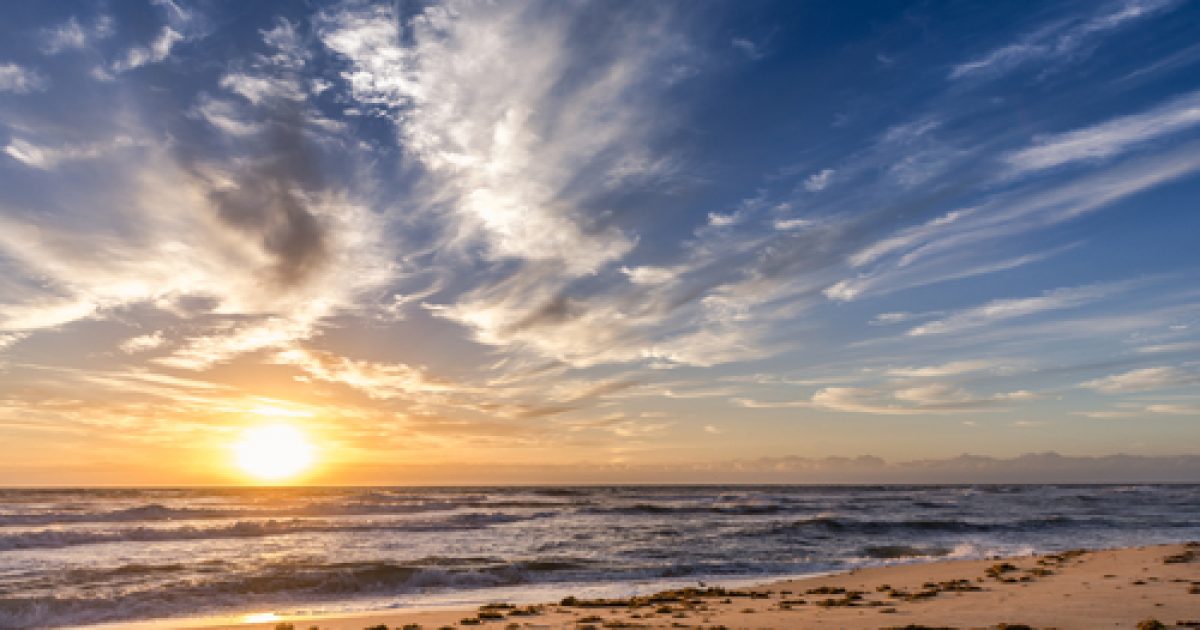 Oh how I love North Carolina’s Outer Banks.  I never seem to be able to spend enough time there.  For me there is something so peaceful about time spent anywhere from Duck to Cape Hatteras.  Now there is an additional island just formed off Cape Hatteras.  The waters around the Outer Banks are rough and full of extreme currents as cold and warm meet.  The coast is constantly changing with the tide.  Known as the Graveyard of the Atlantic, these barrier islands are home to many ship wrecks from days gone by.

This new island has been coined Shelly Island.  I’m sure many folks would love to get out there and comb forseashells but officials are warning of numerous dangers.  Heed their advice, view the new island from afar.  I see a trip in my future to check it out because knowing the Outer Banks, Shelly Island may be a short lived island!

“It appeared out of nowhere in April just off North Carolina’s Outer Banks—a new land mass poking through the surf, a brand new Atlantic Ocean island.

“Along this dynamic stretch of sea, where the cold, southbound Labrador Current churns and crashes into warmer Gulf Stream waters, it is not unusual for patches of ground to emerge and then quickly subside. These are, after all, some of North America’s roughest waters, a shallow region of swirling tides, hidden shoals, and harsh winds known to sailors as the Graveyard of the Atlantic.”

“Yet even for this place, this new formation is of a scale rarely seen. The crescent-shaped spit is close to a mile long. At its widest point, this island reaches a football field or more across.”