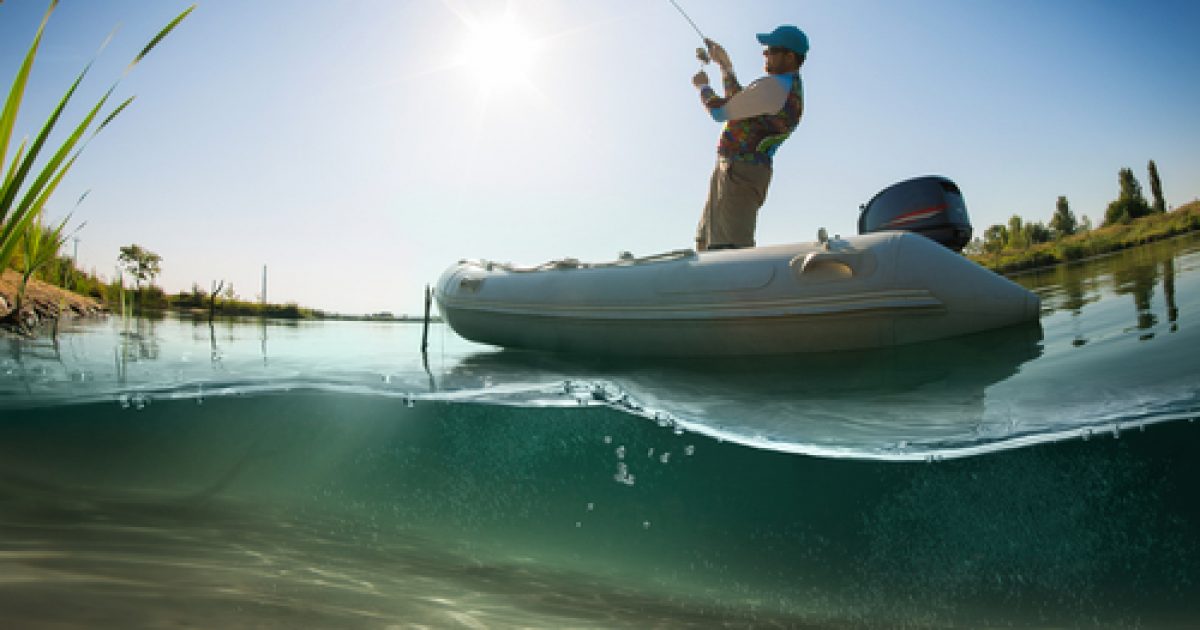 Don’t all anglers dream of reeling in a record breaking lunker? I have two boys that love to fish and though the fishing tales are usually bigger than the fish, they still hope to catch the big one!  For one Missouri angler, he did just this.  He caught a record breaking fish and you will not believe what it weighed.  His record-breaking sunfish came in at a whopping 1 pound, 5 ounces.  Now this may not sound like a lot to you but that is a big sunfish!

Trout fishing in New Jersey is still impressive for this time of year!
The best of the Chesapeake Bay times two!