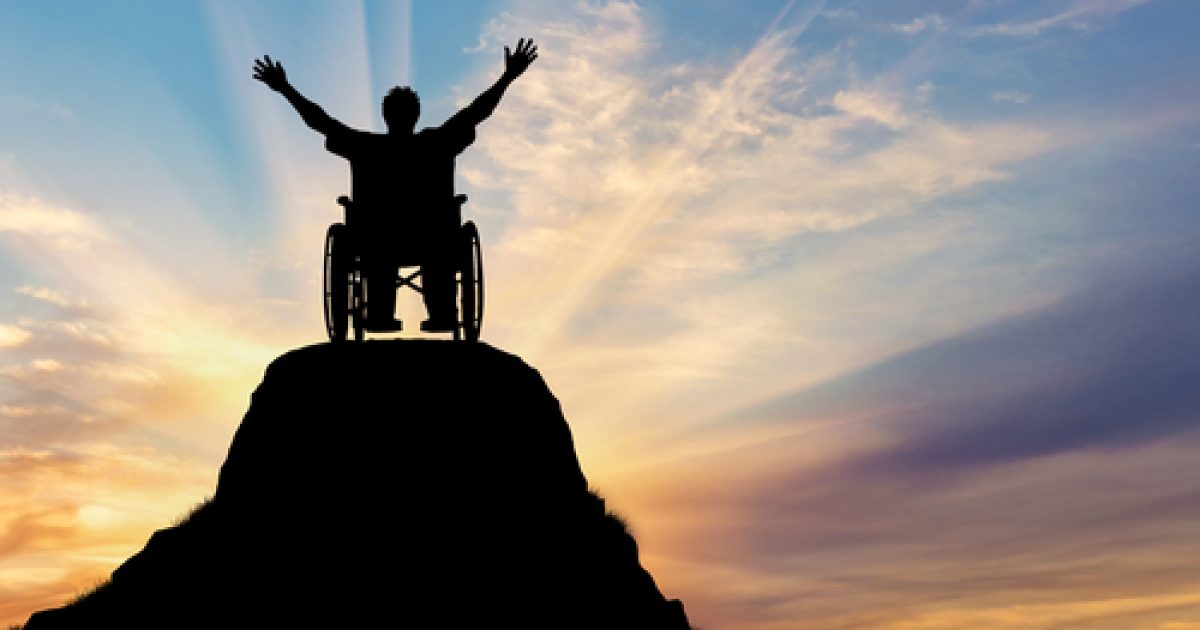 Many years ago a good friend fell from a tree stand and broke his back.  He was quite the outdoorsman before his accident.  Today, he is still quite the outdoorsman from his wheelchair.  Mr. Arrington has taken big bucks, bears, gobblers and even a big bull elk from his chair.  Limited access should not hold back those with impairments.  Kudos to Erik Schultz who is doing his part to make Idaho more accessible!  What a great program and hopefully one that other states will follow.

“Wilderness Areas make up a small portion of America’s public lands, but they are often the most pristine and ruggedly spectacular areas. Under the Wilderness Act of 1964, most wheels and motors, such as ATVs and mountain bikes, are disallowed in formal Wilderness Areas.”

“However, there is an exception for wheelchairs and other devises for people with disabilities. Wheelchairs are allowed in Wilderness Areas, although often rendered impractical by terrain.”

“Schultz worked with Idaho Congressman Mike Simpson to create the Boulder White Clouds Wilderness in Idaho, which became law in 2015. Schultz helped make sure two wheel-chair accessible trails were included in Simpson’s bill. One leads to picturesque tarn called Phyllis Lake. The other follows the East Fork of the Salmon River.”