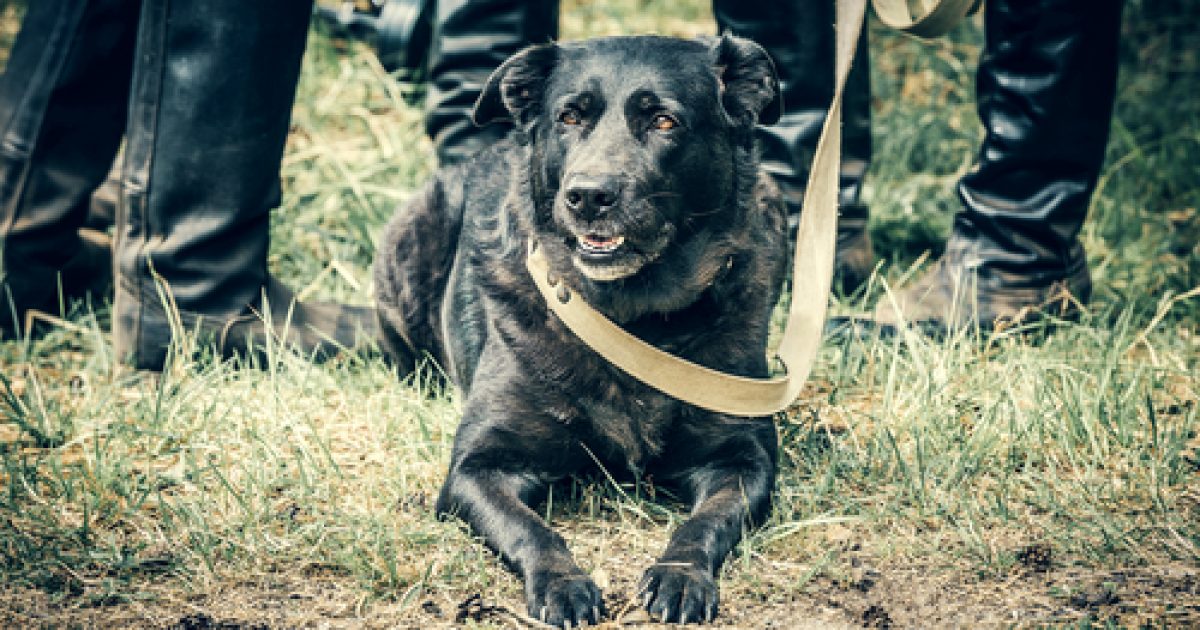 They say a dog is man’s best friend.  I believe this to be true (for men and women).  But for our military and law enforcement that have dogs as their working partner the bond may be a little stronger.  For one Marine veteran, Lance Cpl. Jeff DeYoung, he knows just how invaluable a dog can be.  Lance Cpl. De Young was partnered with Cena, a black lab.  Together they completed three tours of duty in Afghanistan.  Once back on US soil, DeYoung was diagnosed with PTSD.   Shortly thereafter, the two were reunited.  Cena became DeYoung’s service dog to assist with his PTSD.  Sadly, Cena was recently diagnosed with bone cancer.  DeYoung decided to make Cena’s last days worthy of a hero.  Keep reading for more on Cena’s last ride!  RIP Cena and thank you for your service.

“Hundreds turned out to say goodbye to the hero dog whose Marine veteran partner put together a bucket list for him after he was diagnosed with bone cancer. Cena, a black lab who served three tours in Afghanistan as a bomb-sniffer with the Marines, lived his final years with Lance Cpl. Jeff DeYoung, as his service dog.”

“DeYoung and Cena were first paired in 2009 after a personality test, and later deployed to Afghanistan together. In 2014, the pair reunited when DeYoung adopted Cena as his service dog for post-traumatic stress disorder (PTSD). He said having Cena around made it easier for him to be in public.”