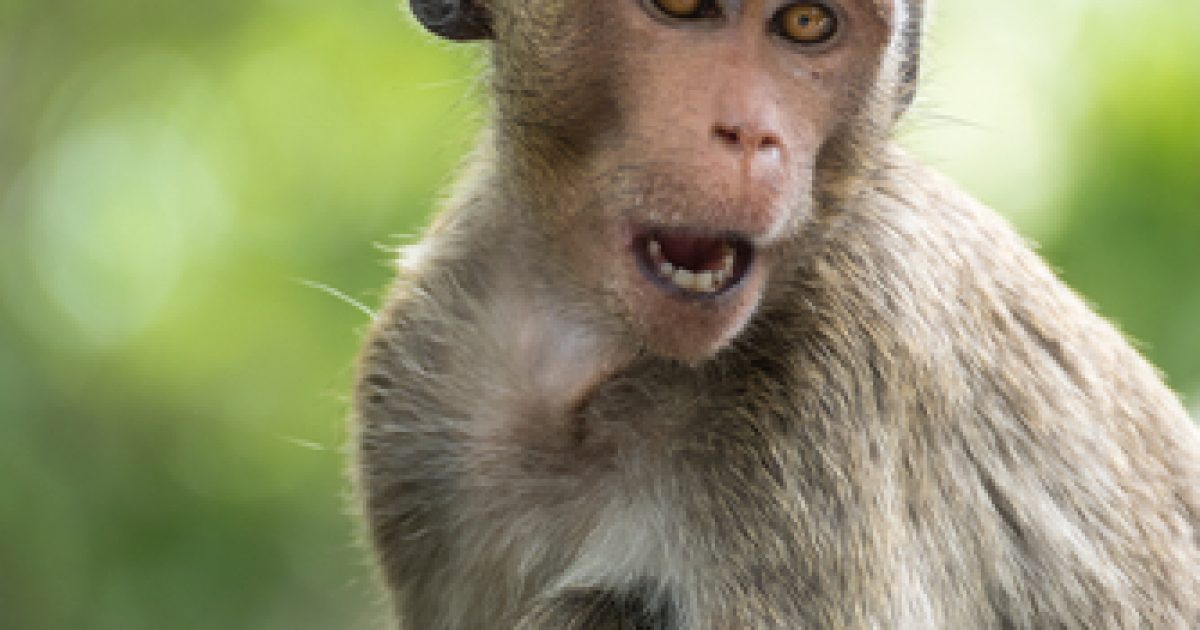 Monkeys in Florida?  This is the first I’d ever heard of monkeys being in the Sunshine State.  Actually they are macques.  Now Florida wildlife officials are working to control the macaques living in Silver Springs State Park.  Unfortunately, the macques are fighting back.  I’m pretty sure its more of an aggressive, looking for food type of posture.  However, the macques are scaring visitors to the state park.  The macques are non-native to Florida and were introduced as an attraction.  However, the macques population, like most non-native species, took ahold like wildfire.  The macques are controversial for locals but need to be controlled before someone is injured.  Check out this video as visitors encounter macques for the first time!

“There’s an upswing in monkey business in and around a state park in Florida, where bands of non-native rhesus macaques live along a river that’s popular with kayakers and tourists.”

“Officials have closed two walking areas at Silver Springs State Park because of unwanted monkey interactions with park guests. An observation deck and a boardwalk are off-limits because the primates have essentially taken over.”

“A video shot by a family showing seemingly aggressive monkeys on one of the park’s boardwalks made the rounds recently on social media.”

“Park rangers try to warn visitors not to feed the 20-pound, 2-foot tall mammals and are stepping up patrols in sections where there are high possibilities of monkey-human interaction.”

“Recently, a homeowner 4 miles (6 kilometers) away captured photos of some 50 monkeys swarming his deer feeder.”