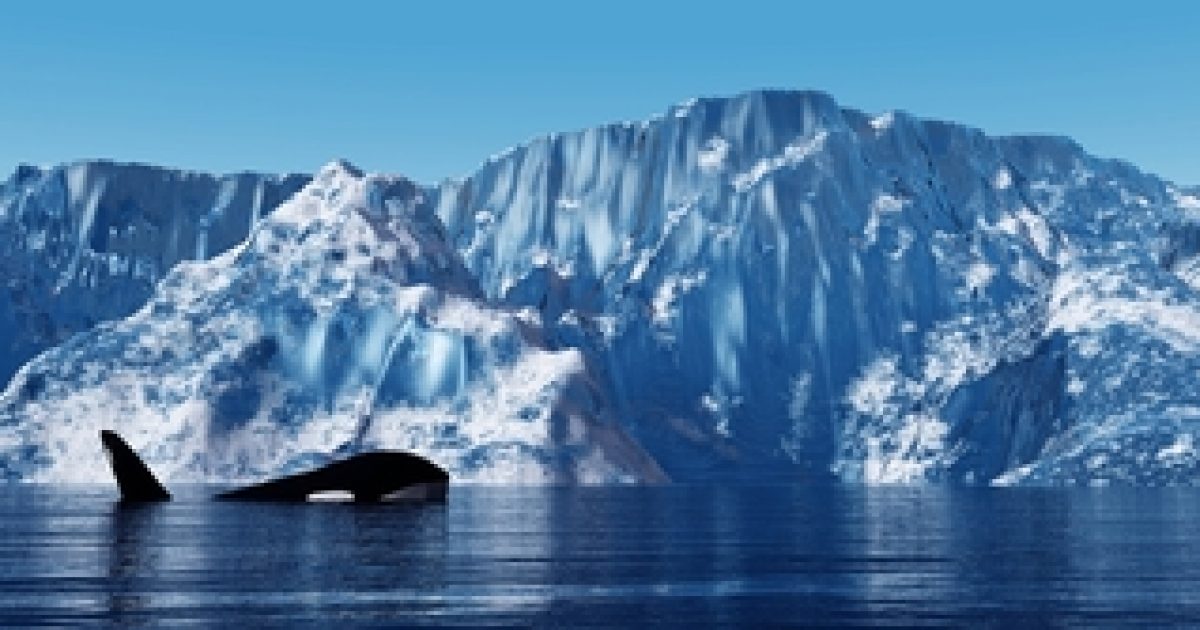 The Larsen C has calved!  Researchers say an iceberg the size of Delaware has broken off the Larsen C ice shelf.  And guess what?  It is just a natural process and doesn’t appear to be caused by global warming.  Of course, there could be some concerns related to what will happen to the iceberg as it drifts.  For now researchers will continue to do what they have been doing, watching the Larsen C and watching the iceberg.

I have been following this story for the past couple of weeks and find it pretty interesting.  Hard to imagine anything the size of a state just breaking off into the ocean.  Like I’ve said before Mother Nature is full of pretty amazing occurrences.

“A vast iceberg with twice the volume of Lake Erie has broken off from a key floating ice shelf in Antarctica, scientists said Wednesday.”

“The iceberg broke off from the Larsen C ice shelf, scientists at the University of Swansea in Britain said. The iceberg is described as weighing 1 trillion tons (1.12 trillion U.S. tons).”

“The process, known as calving, occurred in the last few days, when a 5,800-square-kilometer (2,240-square-mile) section broke away.”