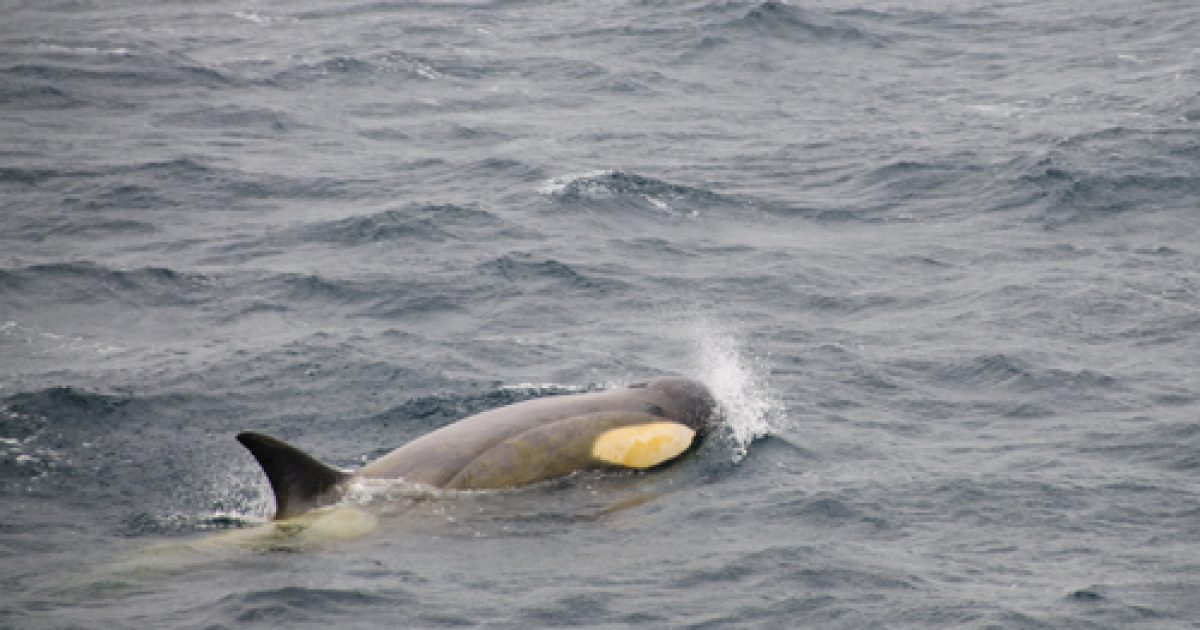 This boat was in the right place at the right time.  A group of tourists and researchers were off the Kamchtka Peninsula when they witnessed why orcas are called killer whales.  Not only were they able to witness the hunt and kill, researchers used a drone to record the action.  Watch the video for nature in action.  No one ever said Mother Nature was kind, in fact many times she seems to be cruel.  However, its the nature of the beast!  Watch as this pod of orcas go in for the kill on this Minke whale.  Wait until you see what the orcas eat first after the whale expires!

“When a boatful of scientists and tourists recently came across several orcas attacking a minke whale off Russia’s Kamchatka Peninsula, they knew they were in luck.”

“It was not only a chance to witness the little-seen phenomenon up close, but to record (via underwater microphone) the rarely heard calls the carnivorous mammals make after a kill. The scientists also deployed a drone, which gave them an unusual aerial view of the attack.”

“Orcas are the only universal predators among cetaceans, able to subsist on both fish and other mammals, including other dolphins and whales. In general, resident orcas—those that live in the same place year-round—eat fish and squid, while transient orcas, the scarcer type, take down bigger prey.”