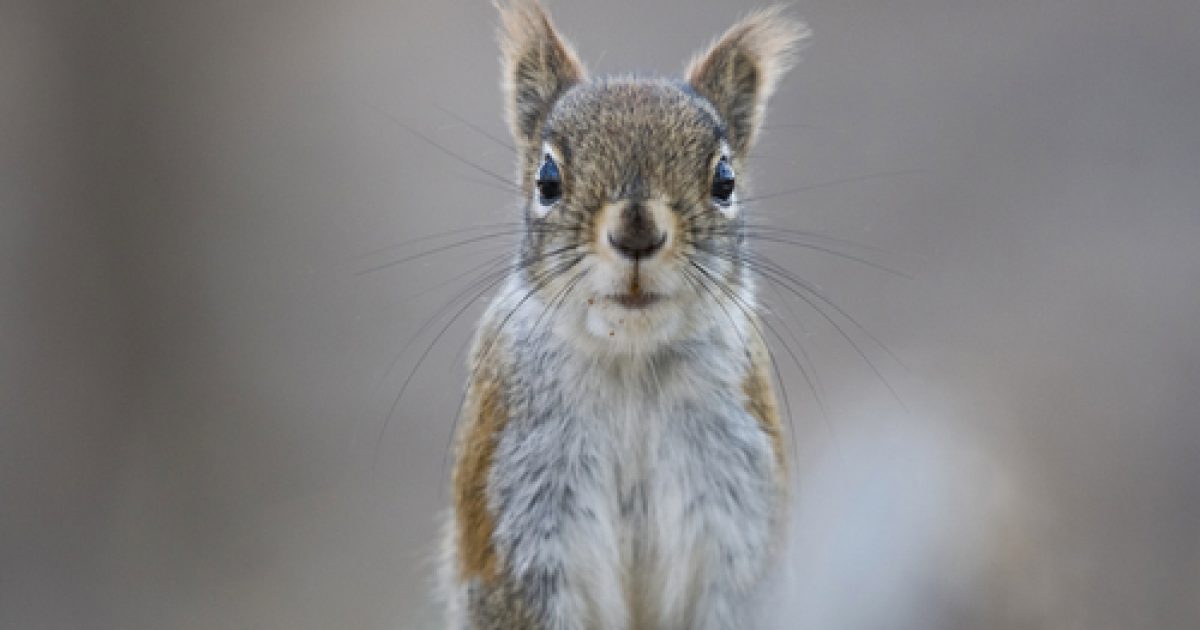 Growing up there was a song by Ray Stevens that used to be the source of great entertainment for us kids.  It had to do with a squirrel that inadvertently visited a church in the heart of Mississippi.  The squirrel was actually smuggled in by a little boy visiting his grandmother!  Once inside the church it just so happened that the squirrel escaped!  The parishioners didn’t know if the Lord or the devil was amongst them as the squirrel wreaked havoc across the sanctuary.  It was a funny tongue in cheek song by Mr. Stevens who also had a little comedy in his tunes.

Now, the folks of Brooklyn, New York are dealing with their own berzerk squirrel.  Seems there is a furry little rodent on the loose with a penchant for attacking park goers.  There have already been five attacks by the the squirrel.  Be vigilant if visiting Prospect Park.  You don’t want to catch this squirrel!

“A potentially rabid squirrel has attacked five people in Prospect Park — and the city Health Department is urging others who may have been bitten to head to the hospital.”

‘“Most squirrel bites occur when someone attempts to feed the animal. Keep a safe distance from wildlife and never feed wild animals.”’

“The aggressive squirrel, which has yet to be found, attacked five people between July 18 and July 20 near the Parkside Avenue entrance of Prospect Park. One person, who has yet to be identified, was bitten while jogging.”