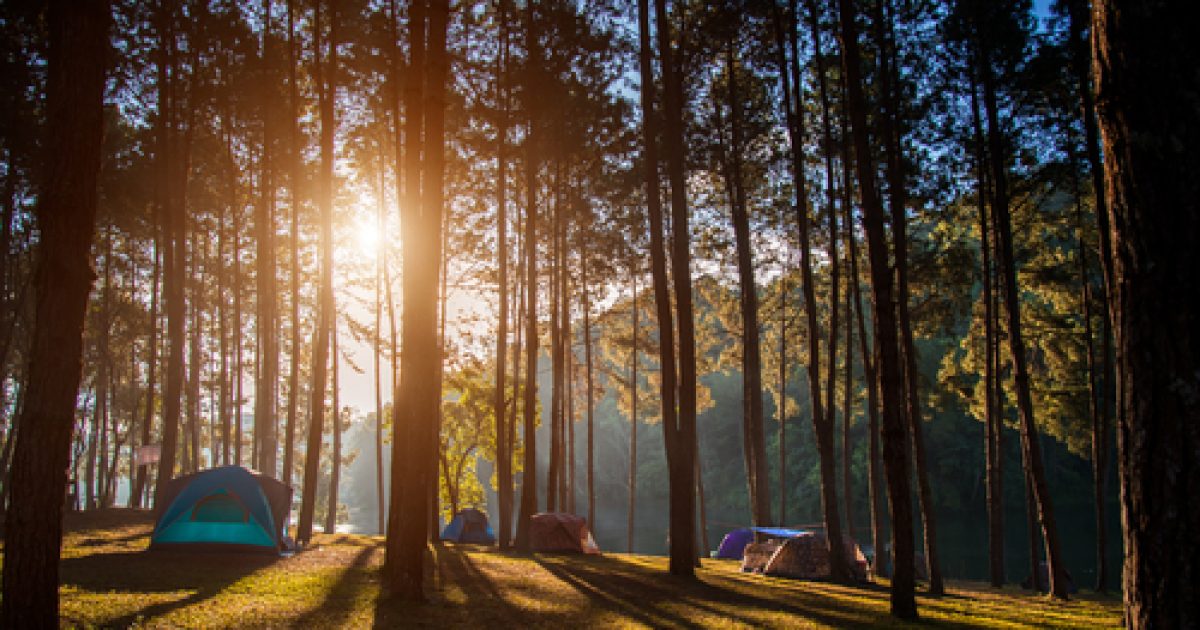 Seems black bear attacks are on the rise this summer.  For one camp staffer in Colorado he had a terrifying experience this weekend.  The 19 year old was asleep in his tent when he was attacked.  The young man has teeth marks from the bear but thankfully he will be fine.  Hopefully, this was just a random attack but the bear has been captured and euthanized by wildlife officials.  It is rare for a black bear to attack so it makes you wonder if the bear had become accustomed to humans or if possibly it was sick.  Always make sure to take precautions when in bear country especially with storing food away from your campsite.  As a wilderness survival teacher, Dylan will have a story to tell for the rest of his life.  He survived a bear attack!

“Parks and wildlife officials are looking for a dangerous bear that attacked a Christian camp staffer and dragged him roughly ten feet from his campsite in Boulder County early Sunday morning.”

“The attack happened around 4 a.m. at Glacier View Ranch, a Christian camp site located northwest of Boulder in the Town of Ward.”

“Officials told Denver7 the 19-year-old staffer, named Dylan, woke up to the bear biting his head and trying to drag him away. Fellow staffers tried to scare the bear away to save the teen’s life. The animal eventually left on its own.”