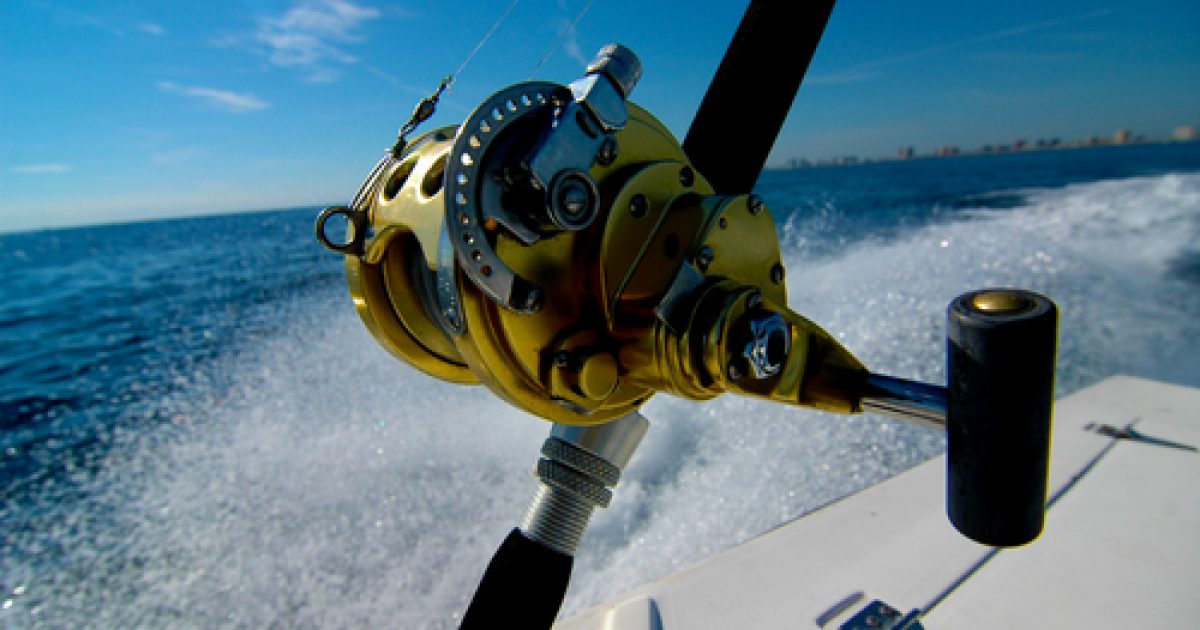 According to Tim McClenllen you never know what you will reel in when fishing!  McClellen has fished over twenty years to catch the whopper he recently reeled in.  I’ve never been offshore fishing but I’ve watched plenty of it on television.  However, I cannot fathom reeling in a fish over 100 pounds.  For McClellen he reeled in one over 1,000 pounds!  Unbelievable how big the hammerhead shark was on the other end of his line.  It even broke a long-standing Texas fishing record.  Can you imagine fighting a shark of that size?  I don’t care what kind of fishing you do that’s a big fish in anyone’s book!

“When you put your line in, you never know what’s going to bite,” said McClellen.

“A local fisherman broke a Texas state record after he reeled in a hammerhead shark while fishing in the Gulf of Mexico over the weekend.”

“Tim McClellen has been offshore fishing now for 20 years.”