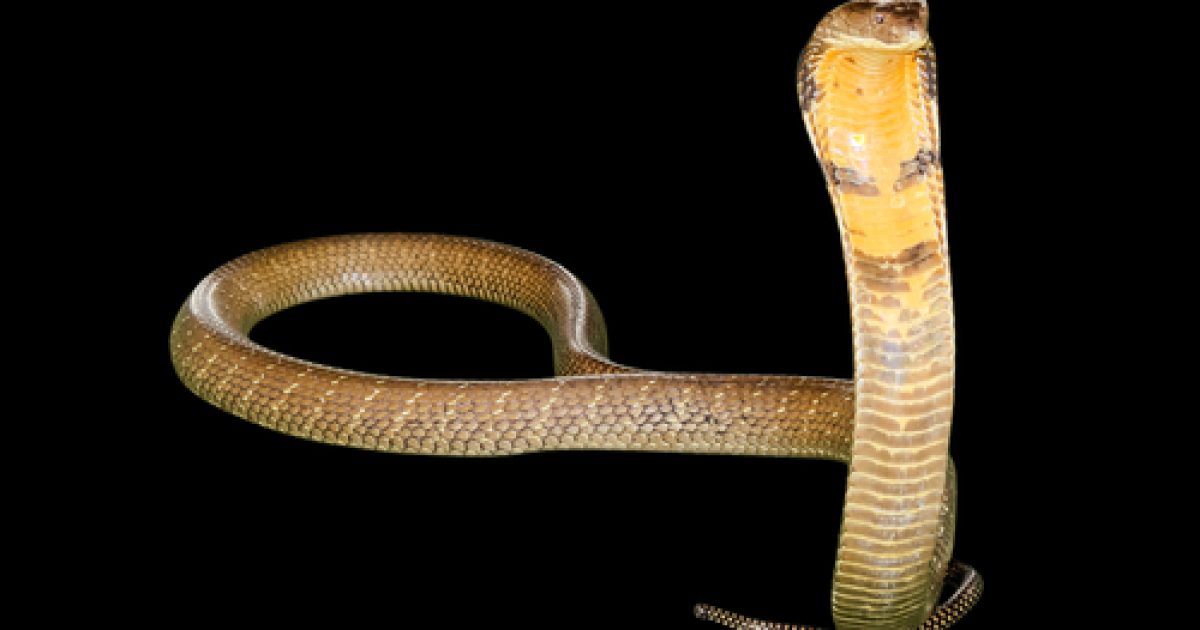 First off, why would you want king cobras?  Secondly, why would you try to smuggle said king cobras in a potato chip can.  Imagine the surprise of Custom and Border Protection officers when they discovered the deadly snakes!  It seems some people have an obsession for exotic animals, even the ones that can and will kill you.  For one California man, he has a huge obsession.  Once officers arrived at his home to “deliver” his cobras, they discovered just how large his obsession for exotic animals really was.  These animals are not pets and should not be sold, bought or traded!  Rodrigo Franco will not have to worry about trying to bring exotics into the country for a long time.  In fact, he may be behind bars before its all said and done.  I bet I’ll think twice before opening a potato chip can from now on!

“A notorious animal smuggler is accused of trying to sneak a trio of live — and deadly — king cobras into the United States by using potato chip canisters to conceal the slithering snakes.”

“The venomous king cobra snakes – each about two feet long – were found in March when Customs and Border Protection officers inspected a package mailed from Hong Kong, prosecutors said. There were also three albino Chinese soft-shelled turtles in the package, according to authorities.”