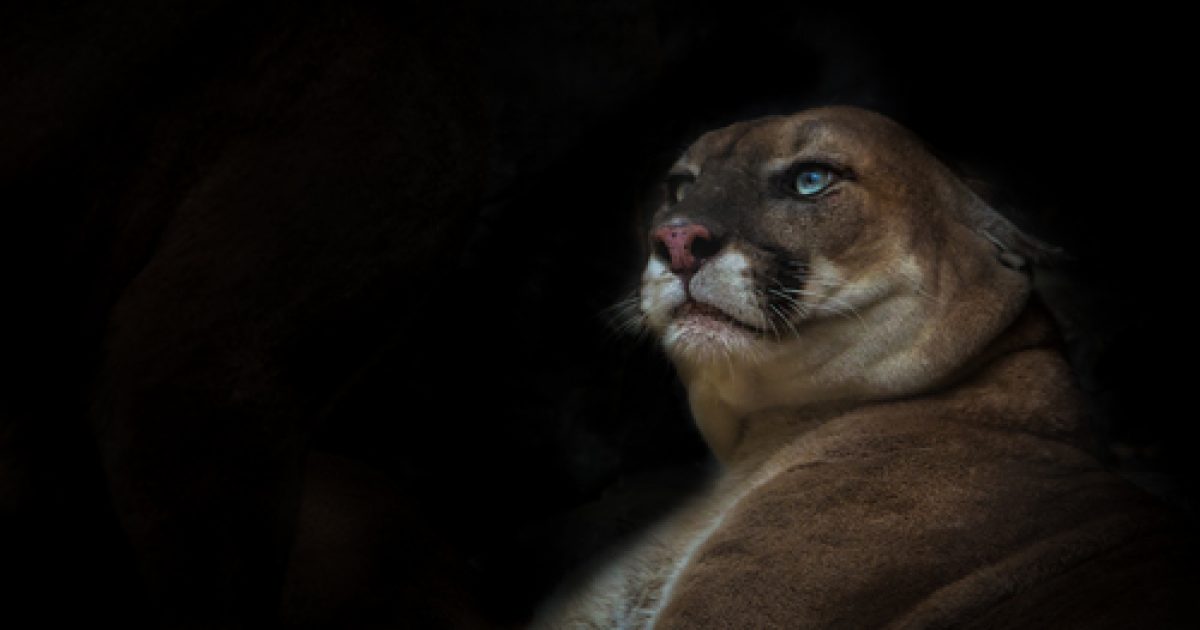 Could a recent cougar sighting in Michigan’s LP be a sign the big cat’s territory is spreading?  The Lower Peninsula cougar sighting was just outside of Lansing back in June.  After the recent sighting, Michigan’s DNR confirmed the photo taken by a motorist is in fact a cougar.  However, there is still some question on how the cat ended up in the Lower Peninsula.  Michigan does report cougars in the Upper Peninsula but there are a very limited number of confirmed sightings.  Also, DNR  has not confirmed any breeding pairs in the state.  Unfortunately, this sighting leads to more questions than answers for DNR staff.  Keep reading for more information on cougars in Michigan as well as what to do if you encounter a cougar.

“For the first time ever, the Michigan DNR has confirmed a cougar sighting in Michigan’s Lower Peninsula.”

“Cougars originally were native to Michigan, but were extirpated from Michigan around the turn of the century.”

“The last time a wild cougar was legally taken in the state was near Newberry in 1906. Over the past few years, numerous cougar reports have been received from various locations throughout Michigan. Until this time, all confirmed sightings or tracks have been in the Upper Peninsula. Since 2008 a total of 36 cougar sightings have been documented in Michigan’s U.P. To date, the DNR has not confirmed a breeding population of cougars in Michigan.”