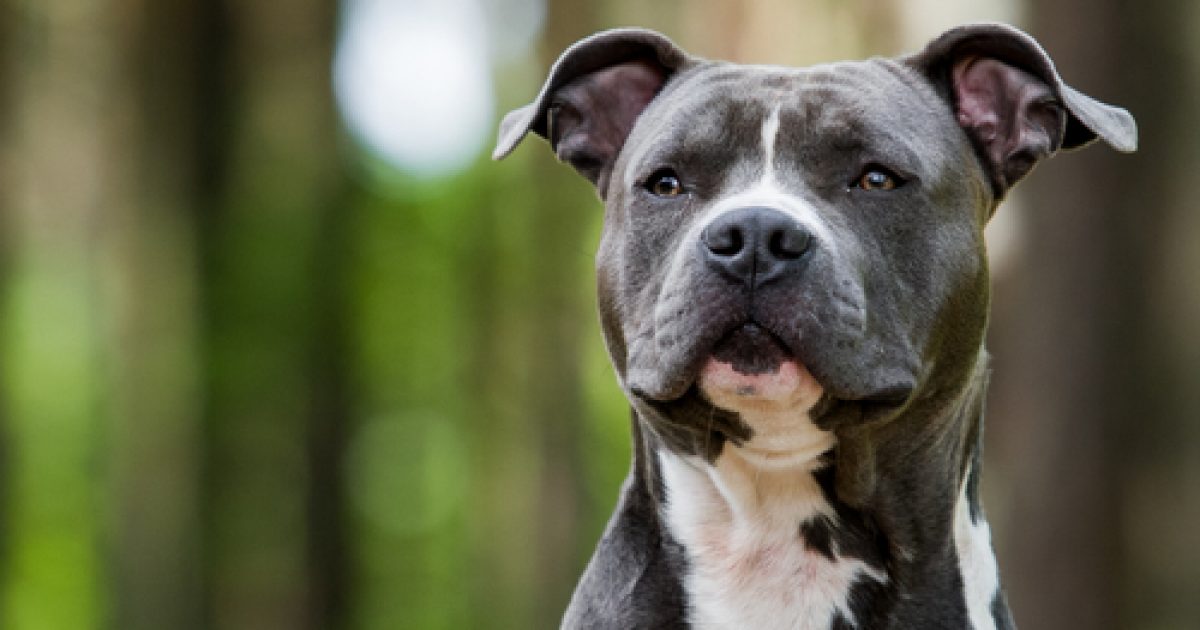 Man’s best friends can cause major heartache when they run off, are taken by someone else or simply just disappear.  I’ve always had a dog and currently have two.  I can’t imagine how I would feel if either of my dogs disappeared.  Imagine your dog being gone for almost 5 years when you get a call that he has been found.  This is just what happened to a North Carolina woman recently.  Shiny, her pit-bull, disappeared out of her yard one day and wasn’t seen for nearly 5 years.  Thankfully, Ms. Davis recently received a phone call that would make her day!  Shiny had been found in good condition.  Wait until you see where Shiny was found!

“Michelle Davis was heartbroken when her pit-bull vanished four and a half years ago in North Carolina.”

“Then five years old, Shiny dug a hole and escaped under the fence.”

“This wasn’t the first time Shiny vanished. He had been taken before. That time, Davis said his dognappers eventually dumped him because he wasn’t a good fighter, and Shiny eventually found his own way home.”