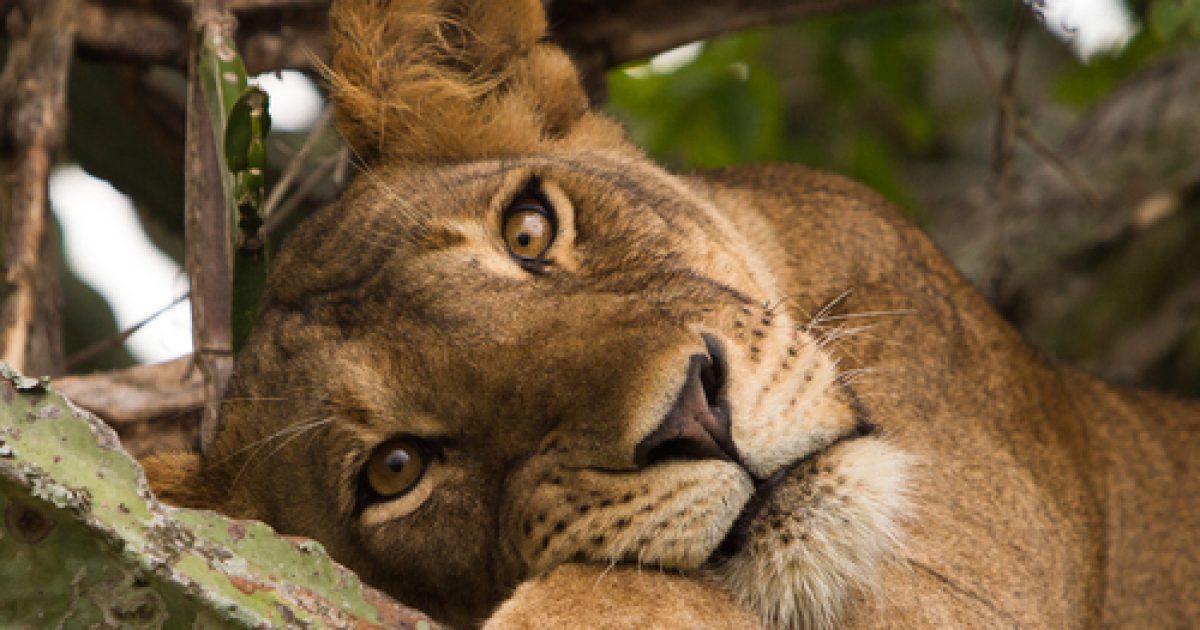 A lioness nursing a leopard cub!  Just when you think you’ve heard it all Mother Nature throws the curve ball.  This would have been such an amazing sight to see.  I am very envious of those that were able to witness the oddity.  Even though the predator big cats prey on the same food and cross territories, they aren’t known as best friends.  However, a mother’s instinct is always there no matter who the child is!  This could have just been a freak occurrence but it had to be a pretty neat one to see!  Thankfully they had a camera to record the moment for the sake of posterity, of course!

“Newly released photographs from a Tanzanian wildlife area show a rare sight: a leopard cub suckling on a lion.”

“The 5-year-old lion lies unperturbed as the small leopard, estimated to be a few weeks old, nurses in the photographs taken Tuesday by a guest at a lodge in the Ngorongoro Conservation Area, a United Nations World Heritage site.”

“The lactating lion, fitted with a GPS collar so that researchers can track her, may have lost her own cubs and therefore was open to feeding the leopard cub, Jansson said. The leopard, meanwhile, appeared to have lost contact with its mother, she said.”