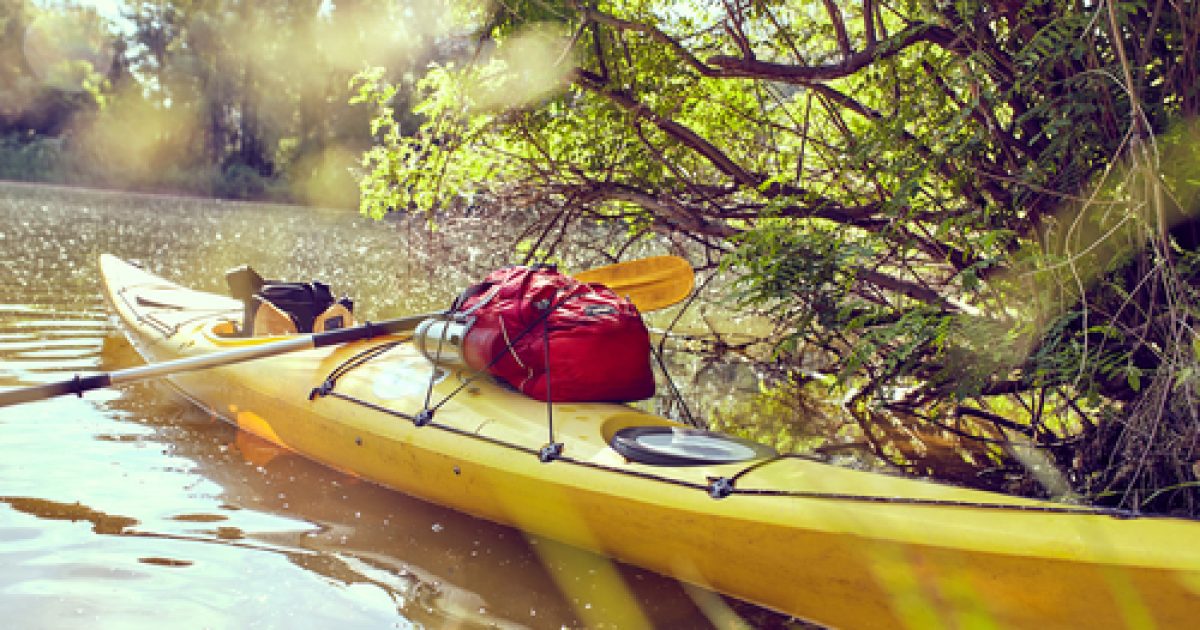 I was lucky enough to grow up near the Staunton River and its where I spent many, many summer days.  We would float the river, fish the river, swing off ropes into the river and mainly just enjoy the time.  One thing I learned from the get go was to respect the river!  When officials say stay off the river, heed the warning!

Unfortunately, two kayakers had to be rescued yesterday from Indiana’s White River.  Recent heavy rains and floods have left many Indiana streams and rivers running high and fast.  Now is not the time to hit the water for recreational use.  This latest rescue was just one of many over the past couple of weeks.  Please remember the water deserves respect no matter how water savy you are.  It’s just not worth it!  Stay safe.

“IFD rescue crews were called to the White River again Saturday to rescue people who had fallen into the water.”

“The rescue call came out shortly after 4:00 p.m. for two people in the water near the dam near 73rd Street and Westfield Blvd.”

“Firefighters said a man and woman were in separate kayaks when they came too close to a dam and were swept over and into the boil.”

“The man told firefighters that the couple was on a first date and after cancelling a planned kayak trip last week due to the swift currents and high water, they decided to make today’s trip their first date experience.”