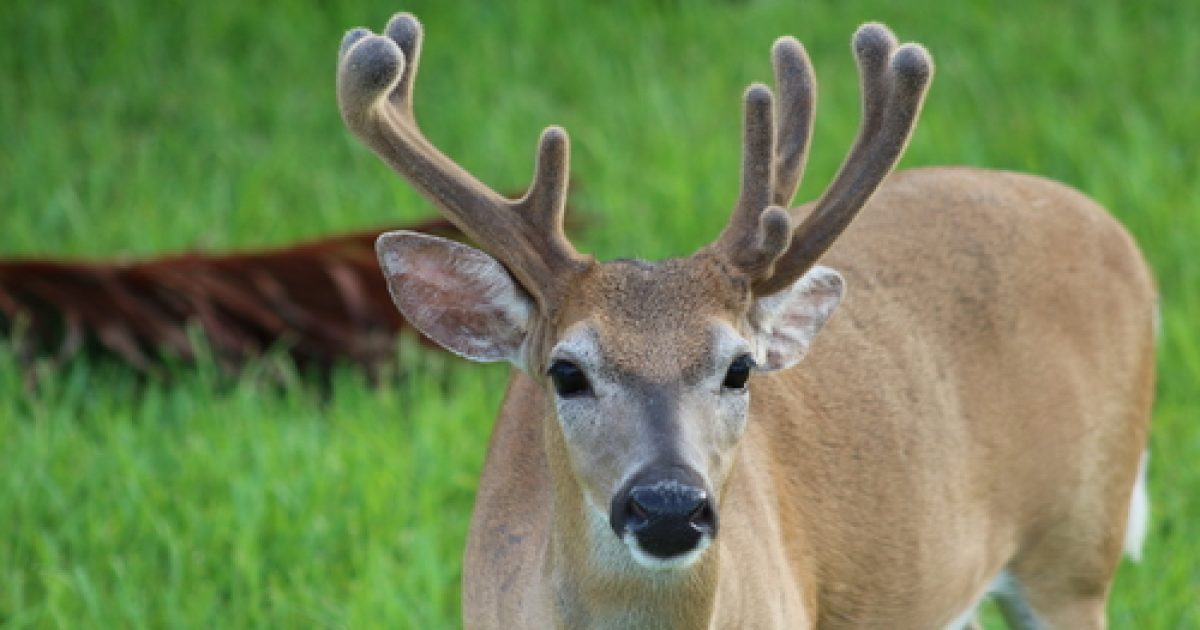 Law enforcement officers never know what they will encounter on a traffic stop.  However, I bet this Monroe County, Florida sheriff’s deputy never expected what he would find on a recent stop.  When Deputy Hopp pulled a car over for a damaged tail-light he discovered the driver had more problems than the tail-light.  Deputy Hopp found not one but three endangered Key Deer tied up in the man’s car!  Unbelievable!  What a complete idiot!  I wonder what makes people tick sometimes but this is just crazy.  The suspect said he just wanted to take a picture with the deer!  Well now the only photo he has is his mugshot!  Hopefully, the deer will survive.  It was reported the buck had some pretty significant injuries even though all three were released back into the wild.

“What Monroe County Sheriff’s Office Deputy Austin Hopp found after pulling over the men at mile marker 28 bayside were two doe in the back seat of the Hyundai Sonata and a buck in the trunk, said Dan Clark, manager of the National Key Deer Refuge.”

“The deer had been tied up with twine after being captured on Big Pine Key, Clark said. They grow to about the size of a large dog, are found only in the Florida Keys and become stressed easily, especially if captured, Clark said.”