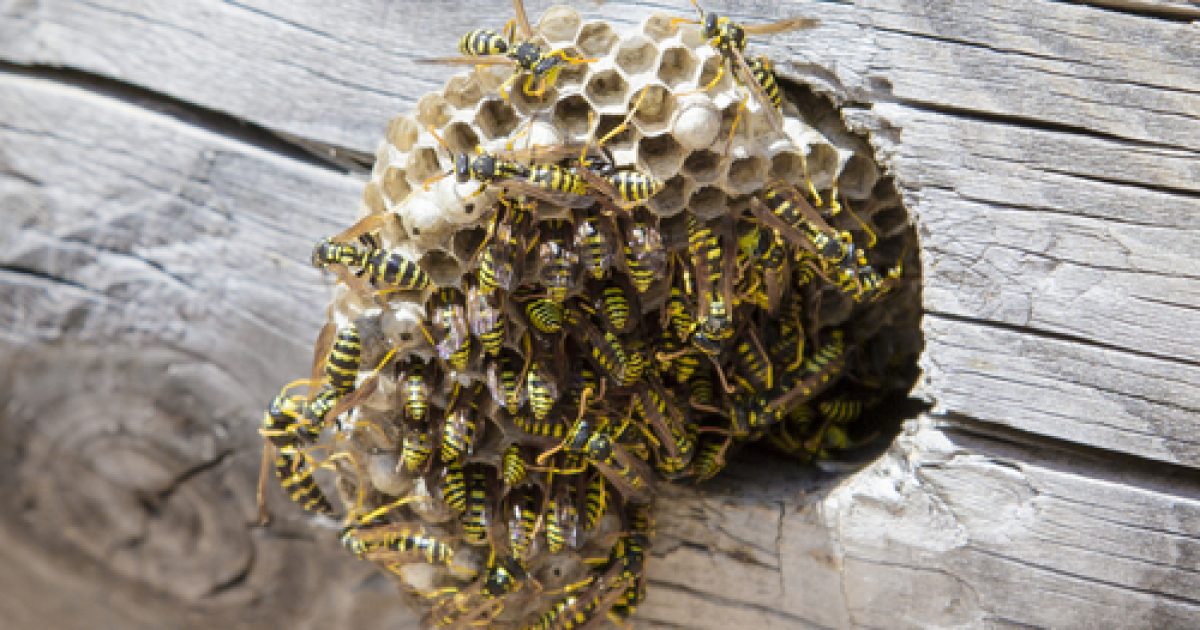 One Michigan homeowner had a fireworks show he never intended to have!  In an attempt to kill a wasp nest in his garage, he set off a smoke bomb.  Unfortunately for Mike Tingley the smoke bomb started a fire in his garage.  Probably not the smartest of moves but its the way most accidents happen.  Sadly the homeowner’s garage was lost to the fire.  To make matters worse, fireworks stored in the garage ignited during the fire and began going off!  Pretty sure this was not the way Mr. Tingley wanted to see a fireworks show.  It took three fire departments to control the blaze and thankfully keep his home from being damaged by the flames.  I feel fairly certain this homeowner will try a different method of killing wasps next time!

“It’s perfectly reasonable to see a bug and feel the need to wipe it off the face of the earth with hellfire.”

“Actually setting a fire, though, is usually not part of the plan.”