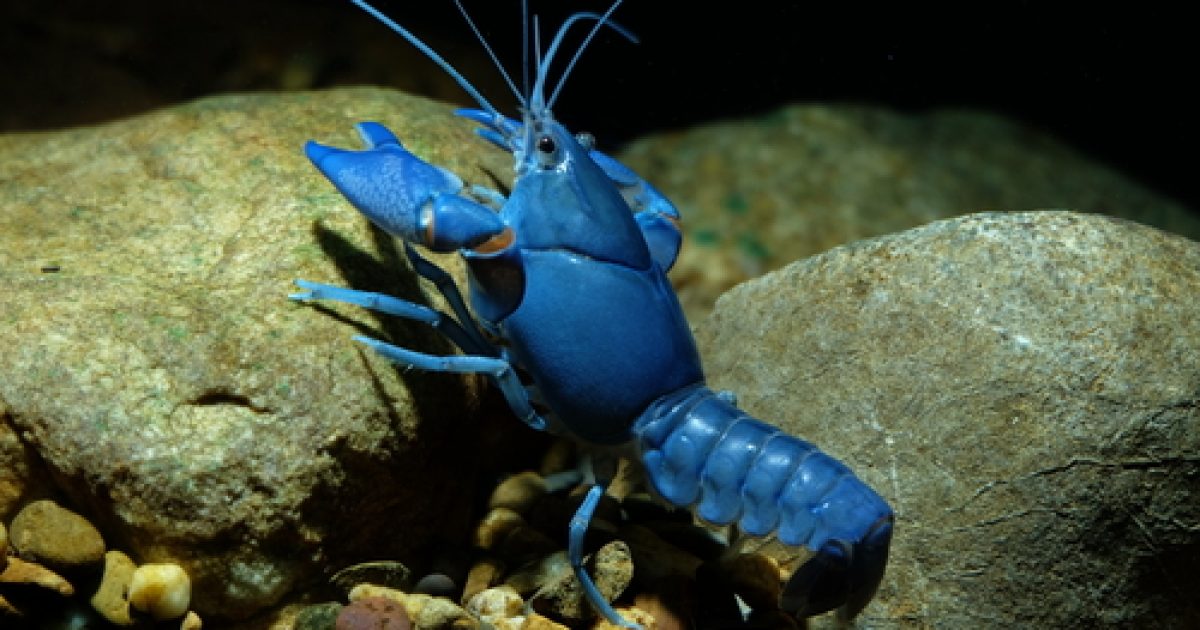 Unusual colors in nature have been hot news this week.  First there was  a green puppy and now there is a blue lobster.  Both of these were rarities but it seems the blue lobster is even more rare than the green puppy.  This blue lobster catch could possibly be one in 200 million.  The lobster was so rare and therefore was donated to a local science center.  Thankfully, the lobsterman was thinking about others.  Now the blue crusteacean will be on display for visitors to see.  The coloring is caused by a genetic mutation.  Maybe this lobster wouldn’t have been good on a dinner plate afterall!

“A New Hampshire lobsterman has joined an elite club after catching a rare blue lobster.”

“The Portsmouth Herald reports Greg Ward initially thought he had snagged an albino lobster when he examined his catch Monday off the coast where New Hampshire borders Maine. The Rye lobsterman quickly realized his hard-shell lobster was a unique blue and cream color.”

“Ward says the lobster is unlike anything he’s ever seen.”