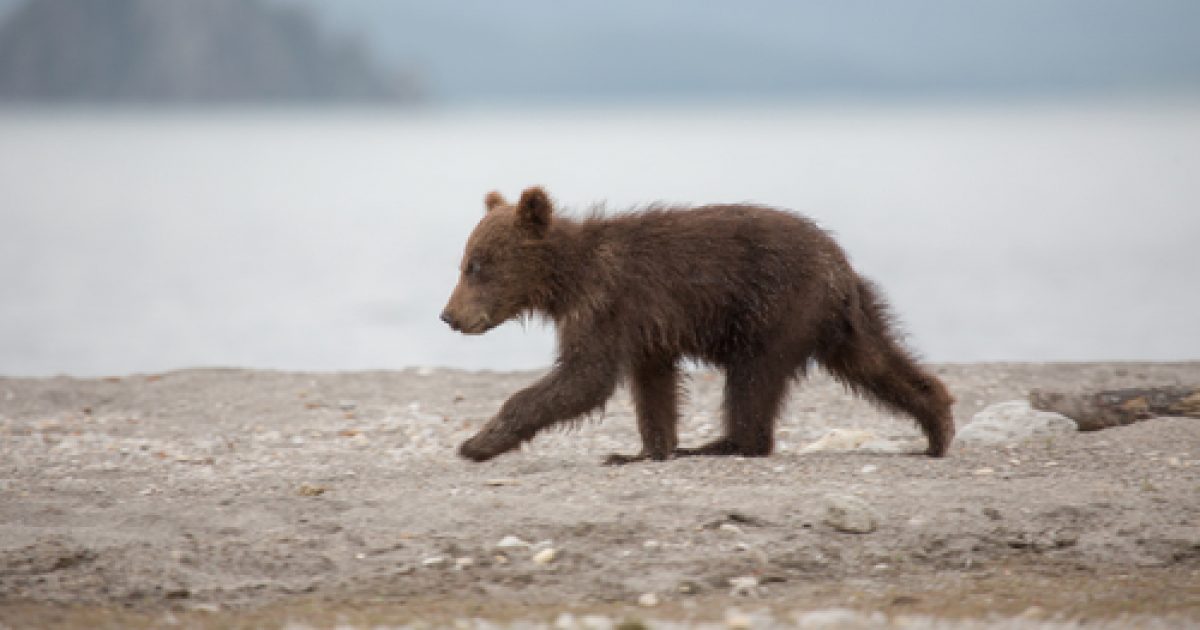 Maybe this cub thought it was a honey jar.  Maybe he just wanted a snack.  Pretty sure it wasn’t to get a jar stuck on his head!  Thanks to several officers and animal control, this California bear cub was able to become free of his new accessory, a jug!  The cub was doing everything it could to remove the jug from its head but the efforts were futile.  This is why we should be more cognizant of what we leave laying around.  There must have been something left in this jar that smelled good to the cub.  Curiosity almost killed the bear!  Even mom couldn’t help but thankfully mom was patient as the officers helped her cub.  Watch as these folks remove the jar from this big baby!

“Police and animal control officials freed a bear cub who got his head stuck in a plastic jar in an adorable act of heroism caught on video early Saturday.”

“Officers first received a report about 8:30 a.m. that the young bear was spotted wandering in the 2500 block of Jasmine Court with its head stuck in a large plastic jar, La Verne police officials said.”

“They encountered the animal hopelessly stuck in the jar after apparently stealing itself a snack.”