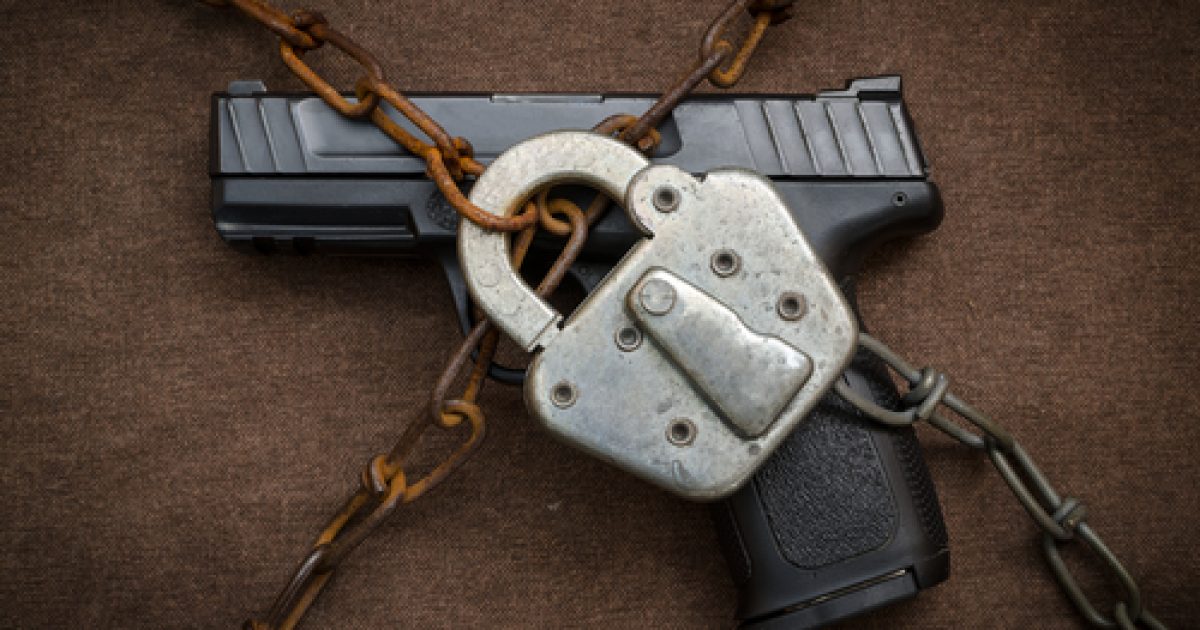 A Michigan grandfather asked to provide foster care to his own grandson has been told to give up some Constitutional rights.  What this means is, he would need to register his weapons after providing all the serial numbers.  This is absurd!  I ponder daily what is happening to our country.  I grew up in a family that had long guns and they were treated with respect.  Those guns were used for hunting or recreational shooting and as our home security system.  I’m going out on a limb and assuming my parents would be unfit today based on how times have changed.  In my opinion, this is a huge part of whats wrong with our world.  Teach respect and safety, not fear!  I pray the courts overturn this and the family can truly focus on the child!

“A lawsuit filed in federal court on Monday alleges the Michigan Department of Health and Human Services (MDHHS) violated the gun rights of foster parents.”

“Caseworkers from MDHHS and a county judge told William Johnson of Ontonagon, Mich., that he had to choose between his Second Amendment rights and fostering his grandson, according to a complaint filed with the United States District Court for the Western District of Michigan. The 54-year-old Johnson is a retired, disabled Marine with a Michigan Concealed Pistol License. He and his wife were asked by the state of Michigan to foster their grandson. According to Johnson’s suit, however, the issues began as soon as he arrived at MDHHS to pick up the child.”