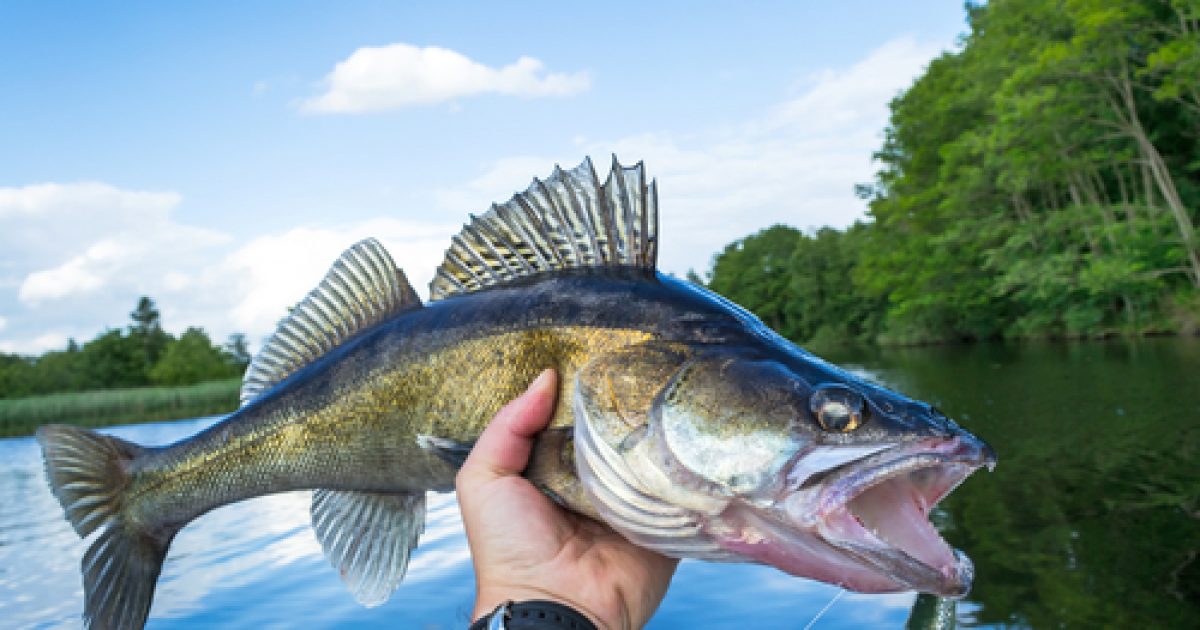 Minnesota Governor Mark Dayton tried to enjoy a day of bass fishing on Lake Mille Lacs this weekend.  However, protestors to a recent walleye fishing ban had other ideas for the Governor.  The small group of protestors, mainly residents and local business owners effected by the ban, circled the Governor’s boat as he tried to fish for bass.  Governor Dayton says the ban is in place to help protect the walleye population in Lake Mille Lacs.  However, those losing revenue due to the ban say its more about politics than the walleye population.  Regardless, Governor Dayton still has the ban in place until July 28 and canceled a local business owners meeting after the protest.  Governor Dayton was trying to promote the bass fishing on the lake when the protest occurred.

“Gov. Mark Dayton canceled a meeting with business owners around Lake Mille Lacs Saturday after about 75 protesters in boats encircled him on the lake to protest a temporary ban on walleye fishing.”

“Dayton was with a small group of people fishing for bass to promote the fishing that is still allowed at the lake after restrictions — including a ban on fishing walleye until July 28 — went into place Thursday. Dayton’s boat spent about 90 minutes on the water before heading back to land.”

“Dayton said he respects the protesters’ frustration, but he defended the ban as a way of preserving the struggling walleye population. “