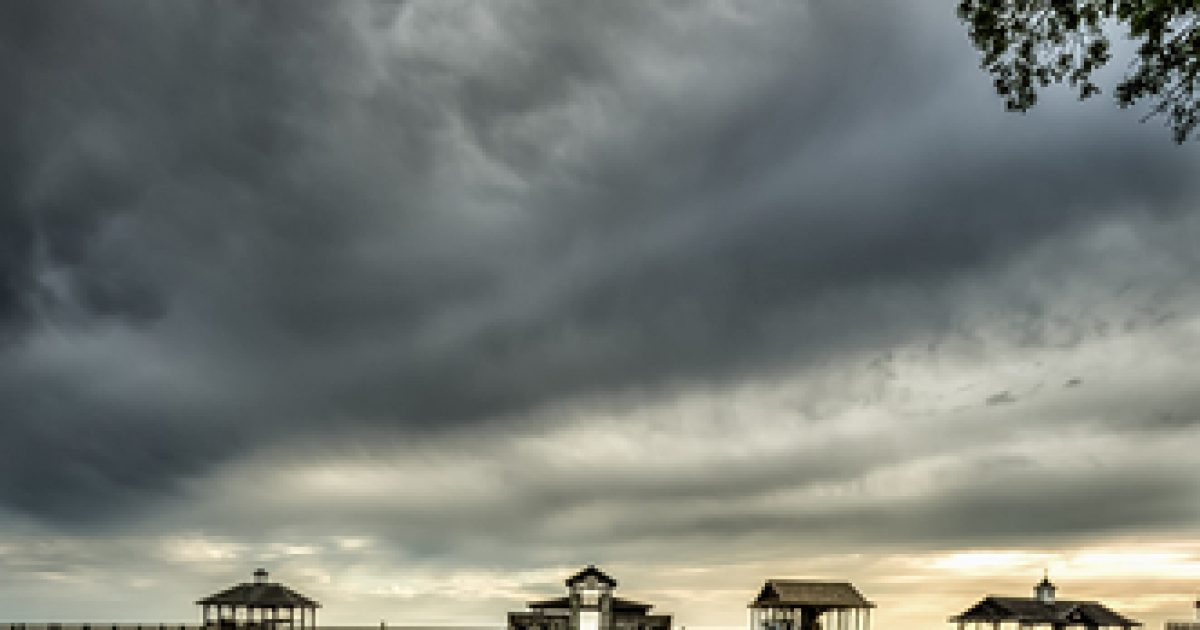 With summertime upon us folks begin spending more time in and around the water.  Unfortunately the reports of flesh-eating bacteria are starting to come in as well.  The latest is from Alabama where a Mississippi couple were fishing at a public pier.  The female angler nicked her hand while getting bait out of a bucket.  She became very ill fairly quickly.  The couple did make it back to Alabama where they had to seem emergency medical attention.  Thankfully, doctors have been able to save her hand after numerous treatments.  Considering, flesh-eating bacteria can often times be fatal or cause the loss of limbs this angler is extremely lucky.  Please use caution if you have open wounds or lower immune system and plan to spend time in or around the water.

“A 70-year-old, retired teacher from Mississippi says she has contracted vibrio vulfinicus bacteria in Fairhope. It is unclear whether the bacteria came from local waters or shrimp she was using as bait.”

“The woman, whose name is being withheld for privacy reasons, spent more than 10 days in a Mississippi hospital fighting the disease, commonly referred to as the flesh-eating bacteria because of how swiftly it destroys soft tissue.”

“The woman, who frequently visits Fairhope with her husband, was fishing near the municipal pier two weeks ago when she reached into a bait bucket of live shrimp and pricked the back of her hand. Her husband said three hours later she was “deathly sick.”’