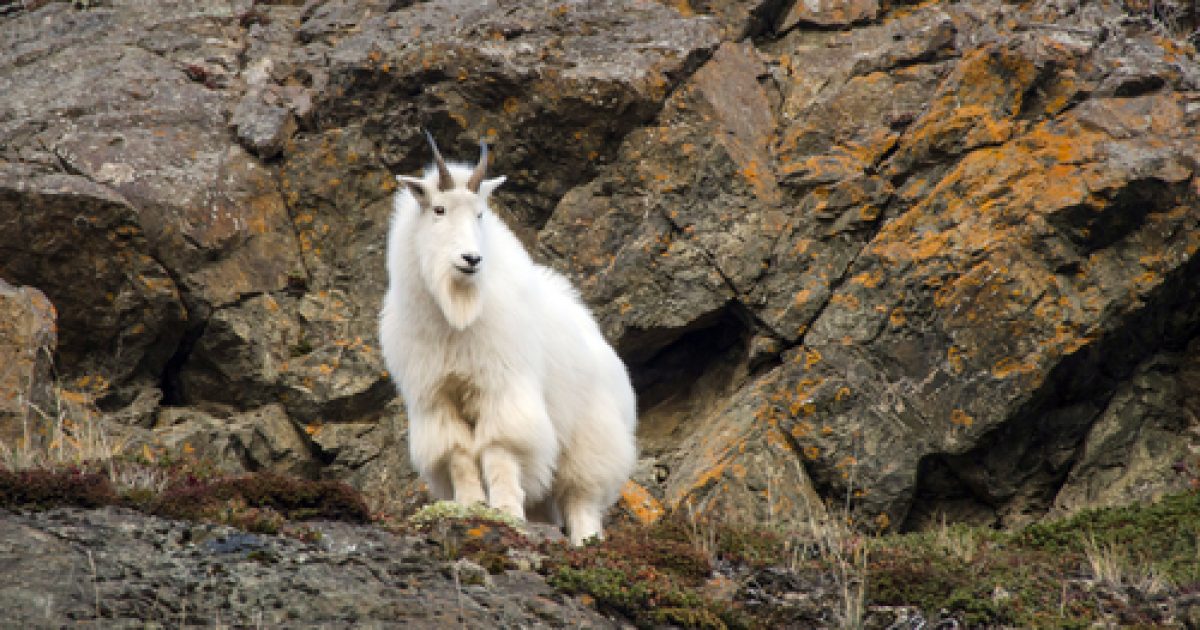 Mountain goats in Olympic National Park are wreaking havoc.  The animals which are non-native to the national park have created issues with habitat and visitors.  Park officials are now trying to decide how to best handle the situation.  They are considering shooting the animals or relocating.  Both options have been met with opposition.    Mountain goats are beautiful animals but being non-native they don’t belong in Olympic National Park.  Hopefully officials can come up with a plan that will protect the park from further damage and keep park goers safe.

“Olympic National Park officials are weighing several options to remove mountain goats from the park, including a plan to capture and relocate as many of the animals as possible and shooting others.”

“In releasing a draft environmental review Monday, park officials say the plan will allow them to reduce environmental impacts and protect public safety.”

“Mountain goats, which are not native to Washington’s Olympic Peninsula, have long posed an environmental problem for the park. The fatal goring of a hiker in 2010 raised new concerns.”

“Tim McNulty with the conservation group Olympic Park Associates favors the goats’ removal. He said there’s overwhelming evidence that the goats are harming the natural landscape and plant habitat.”