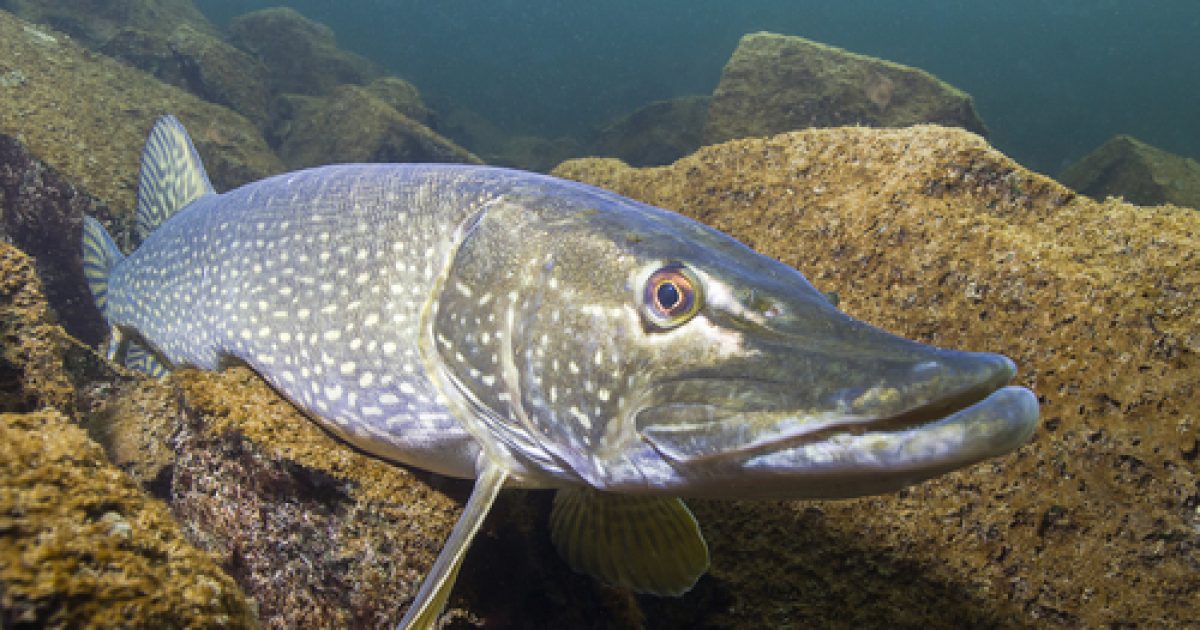 Nature is amazing and there is always something to see.  Most of the time its when you least expect it.  Cody Wolters was out kayaking in Minnesota when he saw a really neat site in the water.  A big muskie had caught a really big northern pike.  The muskie was swimming along with the other fish in it jaws.  Muskie are known for preying on smaller fish but this pike was pretty good size.  Maybe the muskie had bit of more than it could chew?  Doubtful since muskie have a powerful jaws and plenty of needle sharp teeth used for eating meat!  What an awesome video provided by Mr. Wolters showing the predator versus prey relationship in the wild.  For this matter, underwater.  I’m pretty sure this muskie probably ate this meal without a problem!

“Two kayakers on a lake in northern Minnesota encountered an impressive sight over the weekend when they paddled up to a large muskie with a northern pike in its jaws.”

‘“Geez look at that. That’s a huge northern, too, look at that!” said Cody Wolters who caught it on camera. “He does not want to let go.”‘