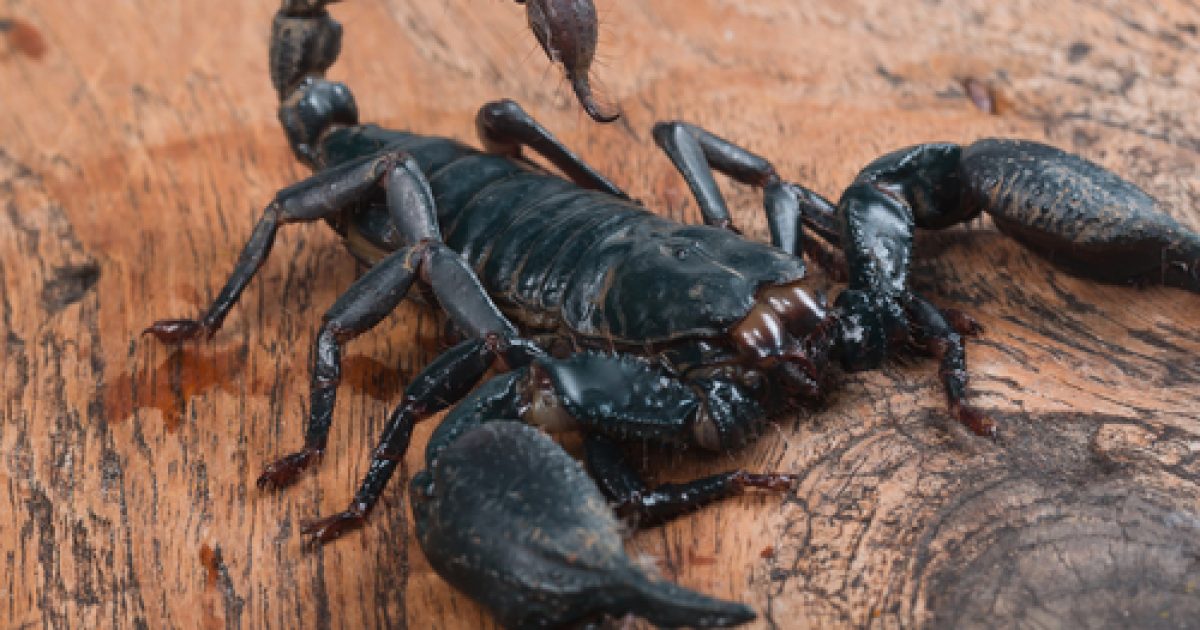 Whatever bit or stung a Chandler, Arizona man was powerful.  The mystery part is the man has no idea what bit or stung him.  He knew immediately something had happened, he just didn’t know what.    However, he does know it caused quite the reaction.  Sadly, the unknown creature landed Thomas Jay in the hospital with no definitive answers.  Though he has improved he still has unbelievable brusing and pain from the bite or sting.  The doctors were just as puzzled on how to treat Mr. Jay without knowing the culprit.  Hopefully he will continue on the road to a speedy recovery and not face this unknown bug again!

“A Chandler man is recovering from a serious insect bite that caused some astonishingly massive bruising, but the problem is nobody knows what bit him.”

“Thomas Jay said he was taking out the trash when it happened – some kind of bug he had never seen before either bit or stung him.”

‘“As I glanced at it really quick, all of a sudden I just felt this excruciating pinch, this pressure, this bite or a sting that happened and occurred. And [I] immediately went and swatted the bug off,” he said.”‘

“It has turned him into something of a medical mystery.”