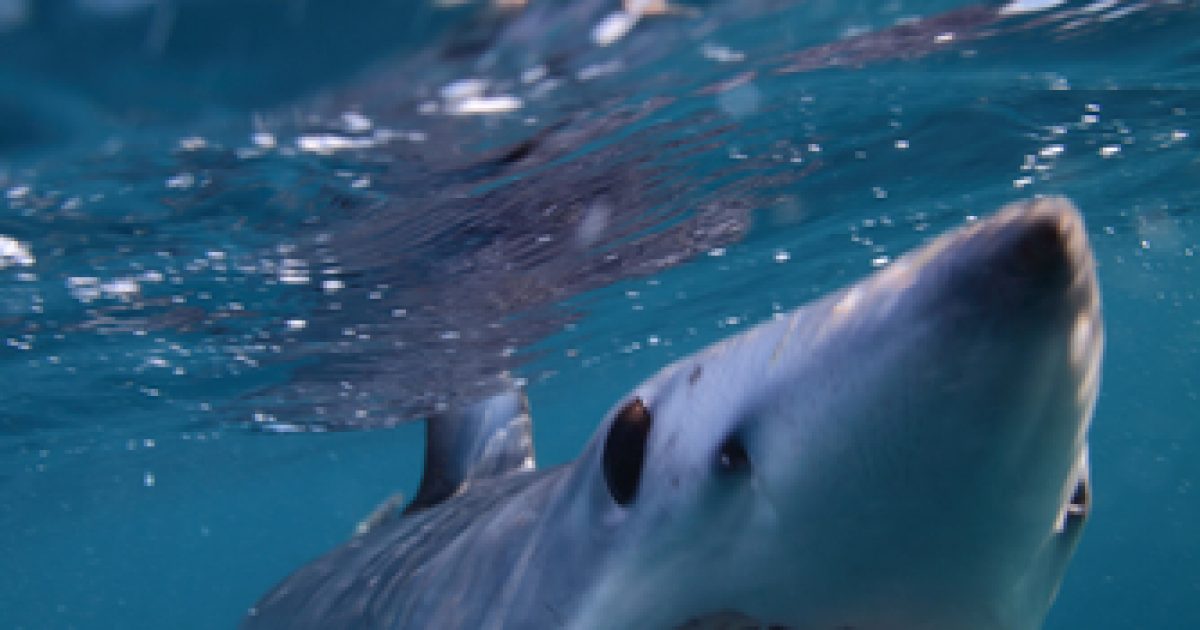 Maybe its just the time of year or maybe its because Discovery’s Shark Week starts tonight.  Whatever the reason sharks are all over the news right now.  It probably has a lot to do with the time of year and less to do with Shark Week.  However, in my house Shark Week is an epic event.  Nothing is planned for the evenings.  The kitchen and dishes are cleaned up without me having to ask twice.  Amazingly the laundry is done before I get home.  Why couldn’t there be Shark Week every week!

Anyway, for some New Jersey anglers they had a complete shark day this weekend.  As they watched a huge Mako swimming close to their boat they did what all anglers would do given the situation.  They threw out their lines in hope of reeling the big beast in.  I never had much luck catching a fish I was seeing close to the boat.  Good thing for these guys, the shark was hungry for their bait.  Once they reeled the monster in and had him weighed they knew they had caught more than just a big shark.  Topping the scales at 926 pounds this huge Mako will possibly shatter New Jersey’s record from the 80’s!

“A fishing boat named the Jenny Lee caught a 926-pound Mako shark Saturday morning and it could be the largest shark catch in New Jersey history.”

“The crew was fishing 100 miles off of the coast of New Jersey in an area known as Hudson Canyon. It took the crew a little over an hour to reel in the shark and hour and a half to get him into the boat, Kevin Gerrity, captain of the Jenny Lee, said.”