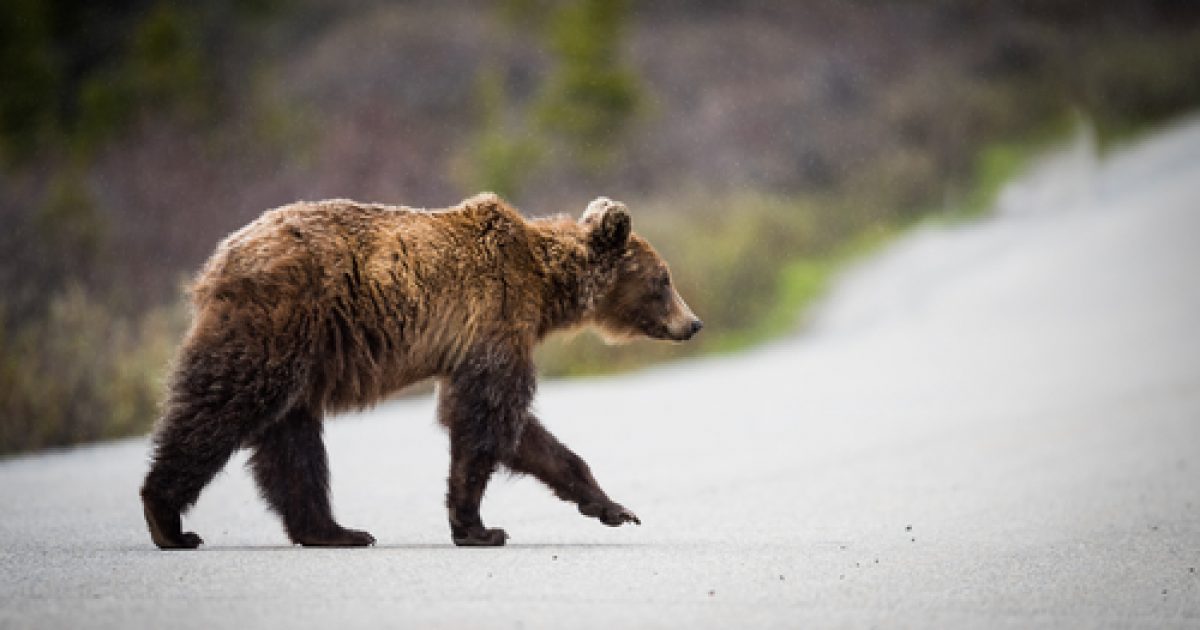 As an avid wildlife watcher and outdoor enthusiast, I am not exactly sure how I feel about this issue!  Bear 148 who normally lives in Banff National Park has a tendency to frequent many areas where she can encounter humans.  Bear 148 is not afraid of these encounters.  She has charged hikers, she visited a local school recreation field and charged a father pushing a baby stroller.  Thankfully she hasn’t injured anyone but the locals want her protected.  A petition has been started and has garnered over 3,000 signatures.  The people do not want Bear 148 euthanized!  I am definitley not one that thinks animals should be euthanzied because normally we have encroached on their habitat.  However, I hope this story doesn’t end tragically!

“The Alberta government says it shares the public’s concern for Bear 148 amid a petition launched to “save” the six-year-old grizzly from being euthanized—the likely next step should she charge another person.”

“Started by Banff resident Bree Todd, the petition has garnered over 3,850 signatures in six days.”

“But the provincial government says euthanasia is a last resort and Parks Canada says it’s already doing what the petition is asking.”

‘“The Alberta government will only ever euthanize a bear as a last measure, when the bear has become habituated and dangerous to public safety,” Environment and Parks spokesperson Brent Wittmeier said in an email to Global News.”‘