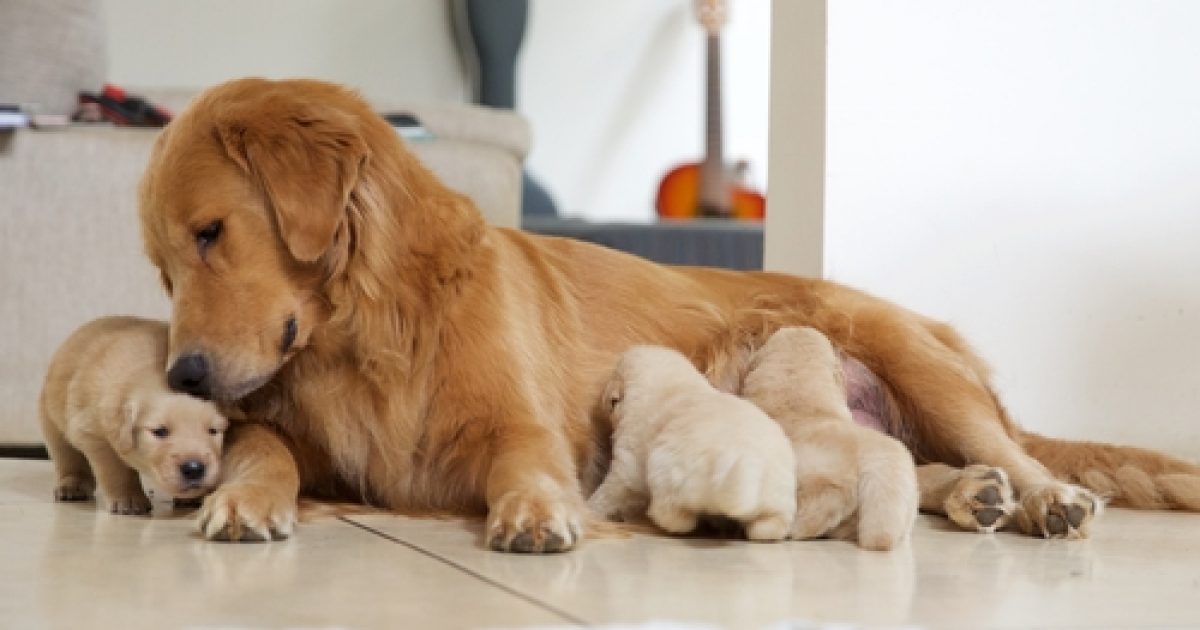 A green puppy!  I’ve never heard of such.  Recently Louise, a pregnant golden retriever in Scotland, gave birth to the rarity. I can only imagine the surprise when the owners saw the tiny green pup.  Experts say though this is rare it does happen.  Seems the puppy was exposed to biliverdin during birth which caused the strange coloration.  I bet it was a pretty cool sight to see.  Thankfully, the puppy is doing well and its coloring will not stick around for long, unlike Shrek who will forever remain green!

“Rio was expecting. And impending puppies are exciting enough without one of them coming out in an astonishing shade of mint green!”

“The litter of nine golden retrievers are healthy, squirmy little things but one of them, a pup owner Louise Sutherland, of Golspie — a town in the Highlands of Scotland — has now dubbed Forest, was a lucky shade of shamrock!”

“Think it seems like a hoax? Many do, but it’s actually entirely possible — though rare. ”