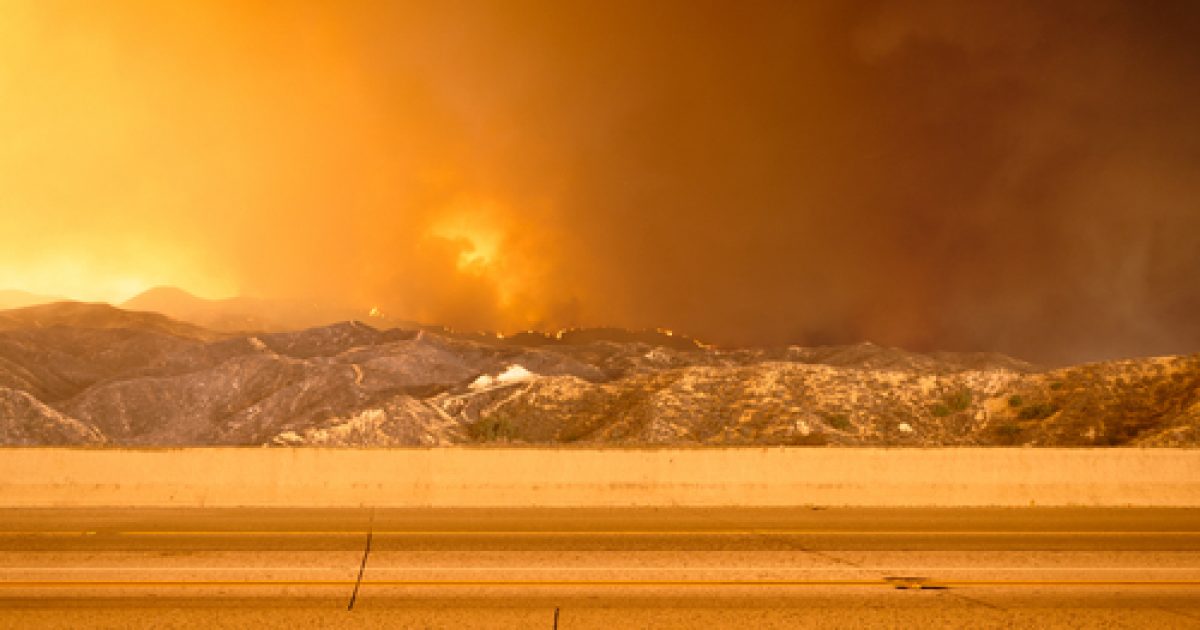 Sometimes you can’t win for losing with Mother Nature.  Western states have received above normal rain this year which you would think is good for fire season.  Unfortunately, this isn’t proving to be the case especially in California.  There are numerous wildfires across the west right now and many are threatening lives and property.

I have a friend in Montana that had a lightning strike on her place last night that led to a wildfire earlier today.  Thankfully, fire suppression was able to contain the blaze fairly quickly.  A couple of weeks ago they had almost 4″ of rain!  Keep reading on what is making this year’s fire season a hot one even though it has been a wet year!

“Wildfires driving people from their homes in California and throughout the west have had help from an unlikely source: the rain. Major winter downpours that pulled the state out of years of drought also brought a layer of grass that early-summer fires are greedily feeding on.”

“Older, dried out trees and vegetation are especially dangerous for wildland blazes, but enough new and drying grass can provide links between such tinderboxes.”

“Bennet Milloy of the California Department of Forestry and Fire Protection says that diseased and damaged trees and dead vegetation from during the drought “can be ignited by the lighter fuels that come from the wet winter,” making for better-fed fires.:

“Despite a hot and dry weekend, crews were making progress against dozens of fires across California, Colorado, Arizona and New Mexico.”