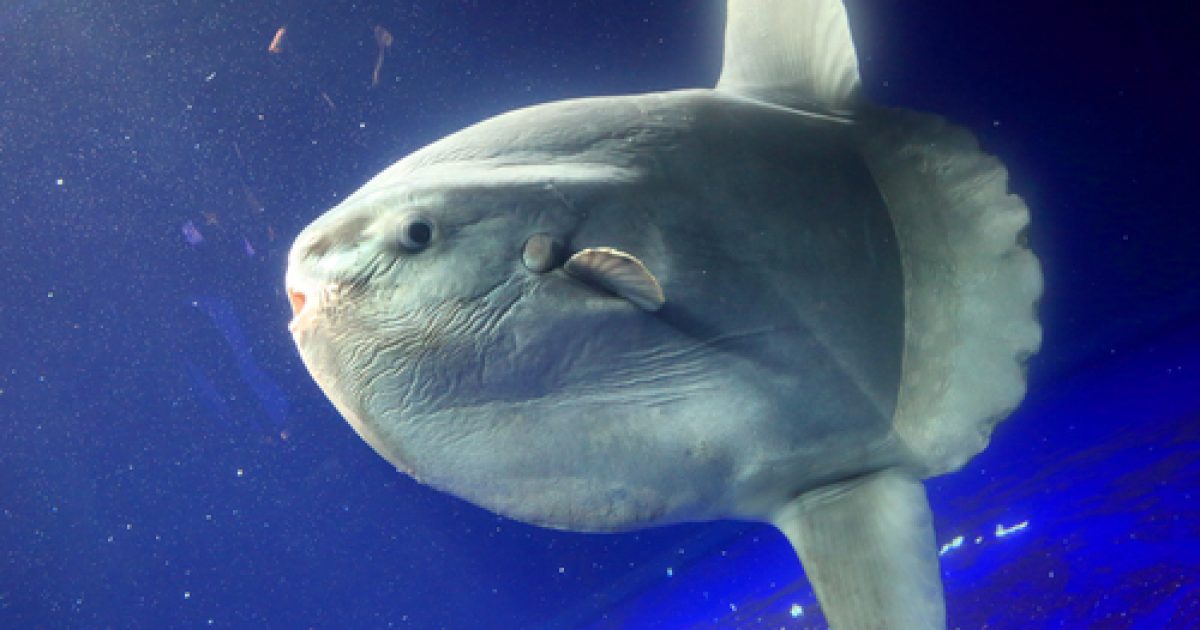 An Australian researcher didn’t give up in her search for the ocean’s largest sunfish.  It took her almost five years but Marianne Nyegaard made the discovery.  Her research took many miles and required much research.  Now she is credited with the first new sunfish discovery since the 1880’s!  And just for the record this sunfish, called the Hoodwinker, is huge!  It took a crane for Nyegaard to work with the specimen!  Now, that is a big fish!  Just goes to prove, patience and preserverance do pay off!

“Marianne Nyegaard, a postdoctoral student at Australia’s Murdoch University, had been searching for evidence of a fourth ocean sunfish species for nearly five years. In 2014, the researcher finally found one washed up on the shore in New Zealand, marking the first new sunfish species to be identified in 130 years.”

“For the next three years, she traveled thousands of miles across the southern hemisphere in an attempt to find more Hoodwinkers, relying mostly on the help of local museums and fishermen to direct her to sunfish that were found stranded on remote beaches.”

‘”Sunfish aren’t rare; mentions of the gigantic sea creatures go all the way back to history books written by Pliny the Elder between 77 A.D. and 79 A.D. However, studying sunfish can be particularly challenging because they usually live deep in the ocean.”‘