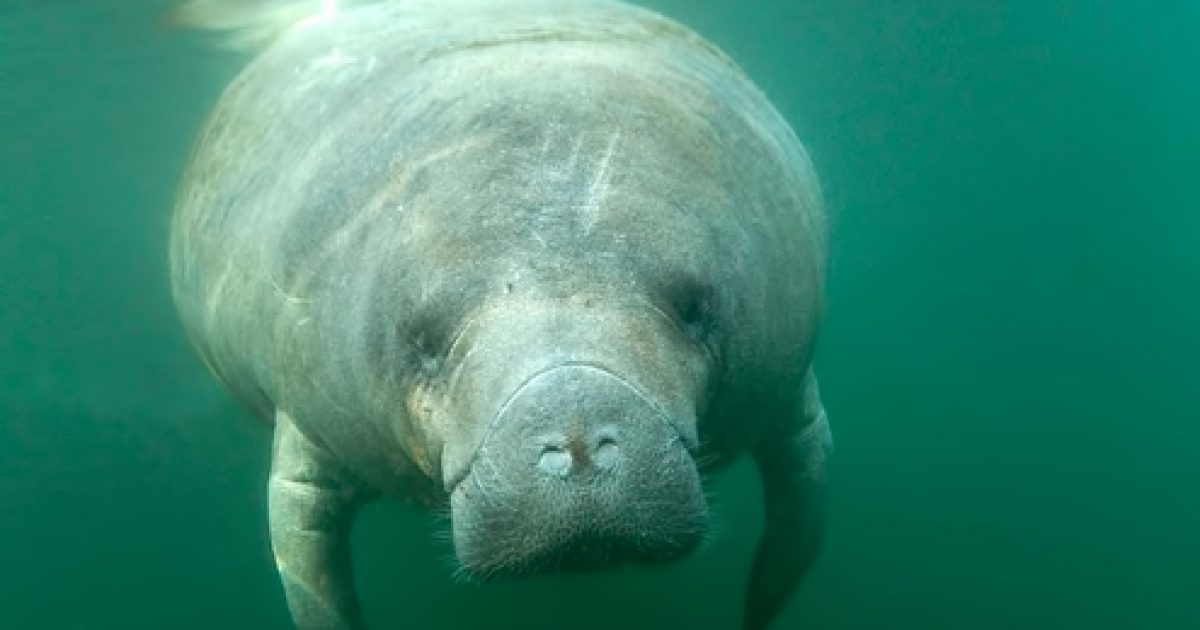 Today was a sad day for the manatee world.  Snooty the oldest captive manatee was found dead at the South Florida Museum.  Sadly, Snooty’s fatal accident came one day after he turned 69 years old.  An infamous part of the museum, Snooty will be greatly missed.  Snooty had never lived in the wild due to being born and raised in captivity.  He lived at the  museum’s Parker Manatee Aquarium and was a popular attraction.  The accident is being investigated and thankfully, no other manatees at the museum were injured.  Rest in Peace Snooty, there are many who will miss you.

“An investigation has been launched into the death of Snooty, who was listed in the Guinness World Record 2017 Edition as the World’s Oldest Manatee in Captivity.”

“Museum staff said Snooty was found in an underwater area only used to access plumbing for the exhibit life support system, according to the museum.”

“An access panel door that is typically bolted shut had been knocked loose and Snooty was able to enter, museum officials said.”