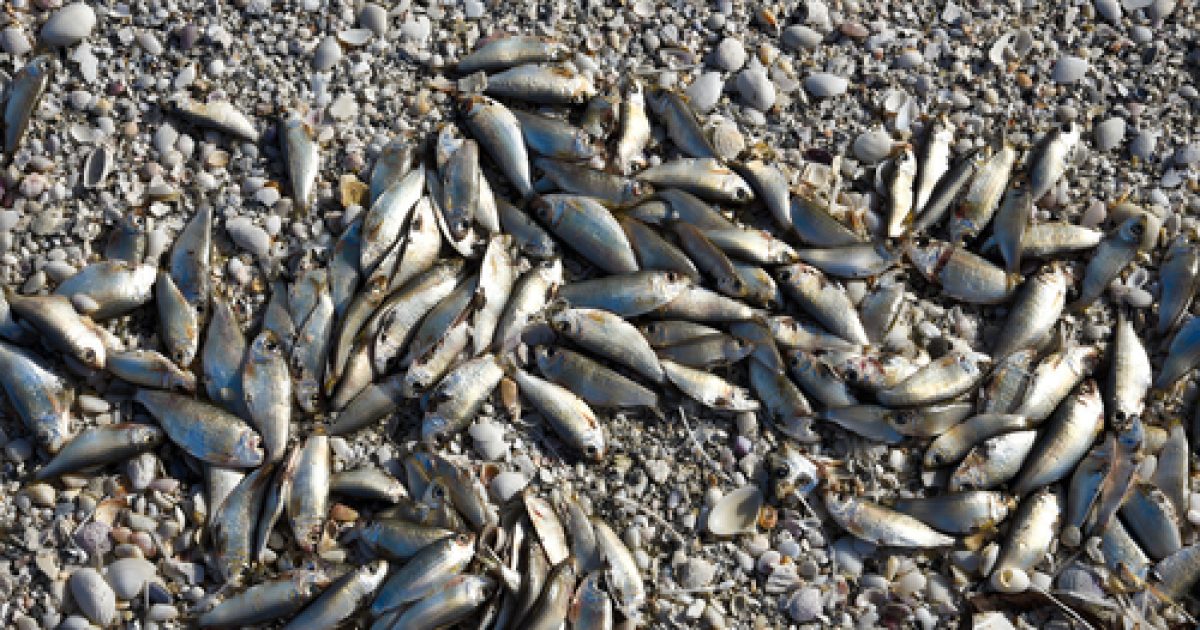 There are always consequences for actions. A Nebraska fishery is currently paying the price for federal actions. The Federal Enery Regulatory Commission put regulations in place to protect protected species in the Platte River.  These regulations were based on rising water temperatures.  An order was given to a Nebraska utility company mandating they cut water flow off going into the Loup power canal.  When the water was cutoff to the canal the water level there began to rise.  This in turn killed tens of thousands of fish, including gamefish.  This fish kill occurred over two days at which point a waiver was received to allow the water to flow back into the canal.  Keep reading for more on this story and hopefully lesson learned.

“Officials say thousands of fish have died since a utility company was forced to stop diverting water from an eastern Nebraska river into its power canal.”

“As part of its updated license to operate the hydroelectric facilities, which include the 35-mile Loup Power Canal and powerhouses near Columbus and Monroe, the utility company must follow new rules outlined by the Federal Energy Regulatory Commission.”

‘”Jeff Schuckman, a regional fisheries manager at the Nebraska Game and Parks Commission’s Norfolk office, estimated the number of dead fish is in the “tens of thousands.”’