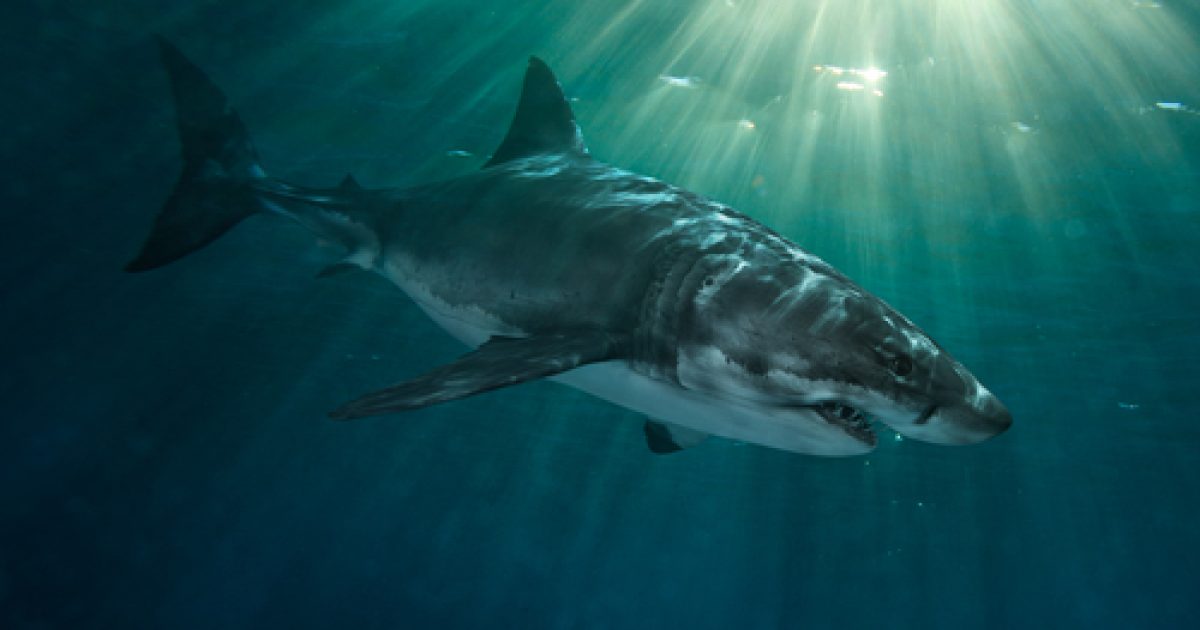 Not that I thought Michael Phelps was actually going to swim beside or near a great white shark but I have to admit I was totally disappointed.  I’m not even sure what I expected from the kickoff  of Discovery’s Shark Week  but I did expect better.  There had been so much hype about the “great” race.  I guess it was like watching the evening news, you really don’t know what to believe.  In the end, Phelps lost out to the “shark” but I think most of us viewers were actually the losers.  Too much hype for me!  I’ll just stick to the documentaries the rest of the week.

“However, he wasn’t actually racing next to the shark. Discovery Channel staffers calculated the great white’s time and compared it to Phelps’ performance, according to SI. On the broadcast, an image of a shark was superimposed over the Olympic swimmer.”